The incoming Fijian COP23 Presidency and the UNFCCC Secretariat of the United Nations Framework Convention on Climate Change (UNFCCC) on Monday, August 14, 2017 invited all countries that have not yet done so to nominate a national focal point for Gender and Climate Change prior to the COP23 UN climate change conference, which will take place from November 6 to 18, 2017 in Bonn, Germany. 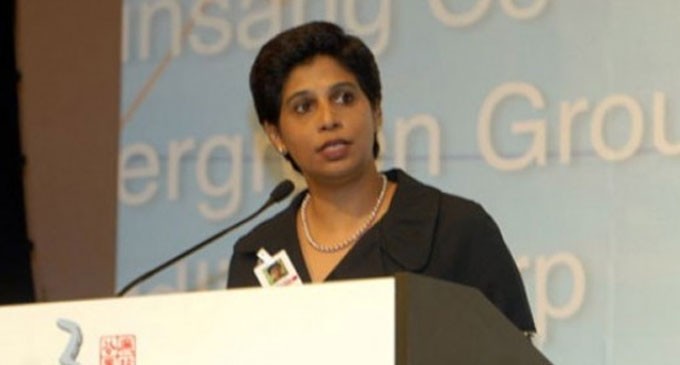 Chief Negotiator for the Fijian COP23 Presidency and the Permanent Representative to the United Nations in Geneva, Ambassador Nazhat Shameem Khan

According to the COP23 Presidency, the gender focal point will assist with all gender-related decisions and mandates under the UNFCCC processes, including work to develop and implement the first Gender Action Plan at COP23.

The Chief Negotiator for the Fijian COP23 Presidency and the Permanent Representative to the United Nations in Geneva, Ambassador Nazhat Shameem Khan, said that both the UNFCCC and the COP23 Presidency recognise the importance of the equitable involvement of women in sustainable development and the implementation of climate policies, including the Gender Action Plan.

“This is why we are pushing for decisive action to finalise the Gender Action Plan at COP23. This is an important priority for us at the upcoming COP. We are committed to ensuring that women’s voices are heard because women are key agents of change in their communities,” she said.

“Our experience in Fiji and similar experiences around the world have shown that the increased participation of women in political discussions has led to a stronger response to the effects of climate change, as well as greater cooperation across political and ethnic divides,” she added.

ALSO READ:  COP25 protest: ‘We were pushed and bullied but will never be defeated’

The Ambassador also added that at COP23 the Fijian Presidency and the Government of Switzerland will host a special diner for female leaders.

To nominate a national gender focal point, in accordance with Decision 21/CP.22, paragraph 22, all Parties are asked to email, via their UNFCCC focal point, a signed letter to the UNFCCC Secretariat (secretariat@unfccc.int and copy gender-team@unfccc.int) with the following details: Name, Title, Institution, and Contact Information (telephone, email, fax, website, if applicable).