Concern as leaders depart, negotiators get to work

December 2, 2015 Comments Off on Concern as leaders depart, negotiators get to work 979 Views

As negotiators on Wednesday at COP21 in Paris began the hard work of translating the leaders’ statements into action, progress has been mixed. Delegates continue to meet in spin-off groups and informal meetings. Major issues like finance remain unsolved, which has slowed progress on other issues like the long-term goal and a plan to review national commitments periodically. 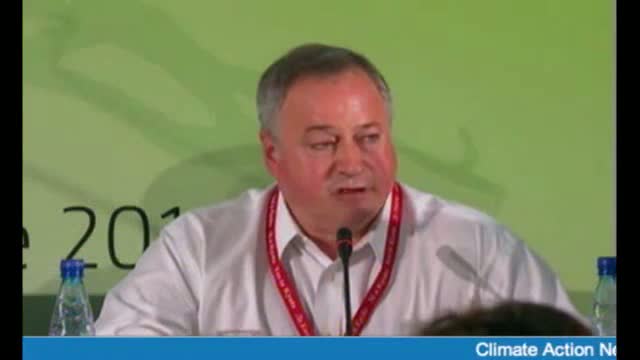 There was some progress on loss and damage on a high level following a bilateral between the US and the Alliance of Small Island States. Negotiators have been working on bridging proposals, but have been seemingly reticent to get them on the table. Many developed countries, including the EU, are being looked to by observers for provide more leadership in bringing negotiators together and out of their established public preferences.

Alden Meyer of the Union of Concerned Scientists says: “With leaders having left Paris, negotiators are buckling down to the final stage of their work on the text of the Paris agreement.  Progress is mixed, and it’s clear that several key issues will be left to ministers to resolve next week. Finance issues continue to be the most difficult, with little movement forward as negotiators continue to hold their chips close to their chest.

“Scaled up and predictable climate finance remains the linchpin to progress on other key issues, including mitigation ambition and adaptation. The atmospherics around loss and damage seem to have improved, on the heels of a productive meeting yesterday between President Obama and leaders of small island states.  But negotiators have yet to reach agreement on compromise text on the loss and damage issue, and it’s unclear whether they will do so before the ADP wraps up its work by this Saturday.”

Lies Craeynest of Oxfam notes: “EU member nations often express positions in line with those of vulnerable countries, but solidarity is more than just words. It needs to be measured by whether the EU stands for a strong deal here in Paris. On finance, the EU can make a difference by supporting strong anchors for finance in the agreement, particularly for adaptation, as well as moving on the financial transaction tax, which will be voted on next week.

“The EU’s carbon market could also raise revenue for developing countries to deal with the costs of climate change. They should keep these options ready to provide predictable finance, speak out on a strong long-term goal, and stand up for the inclusion of loss and damage.”

Harjeet Singh of ActionAid stresses: “While India is the third-largest emitter, it also has massive energy needs, with hundreds of millions of Indians lacking access to electricity. It also experiences serious climate impacts—as we speak, India is battling unprecedented floods. India has a very different starting point from many nations, but finance and technology transfer will be the accelerator to get us to the common finish line of a strong long-term goal.

“Let’s sequence these talks in Paris to start with finance and technology assistance from the developed countries. That’s how negotiators can address the issue of responsibility and help India solve the puzzle of cutting emissions.” 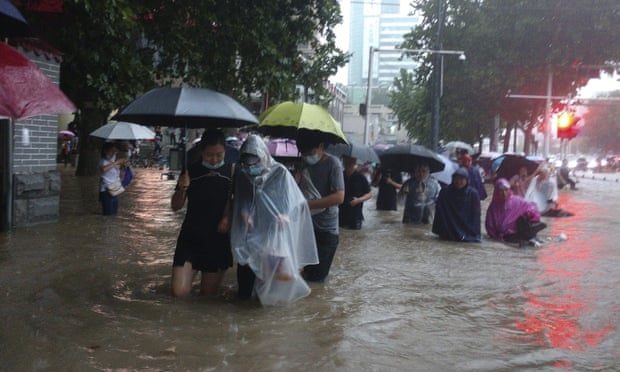