July 12, 2018 Comments Off on Communities urged to engage in organic farming to minimise soil erosion 987 Views 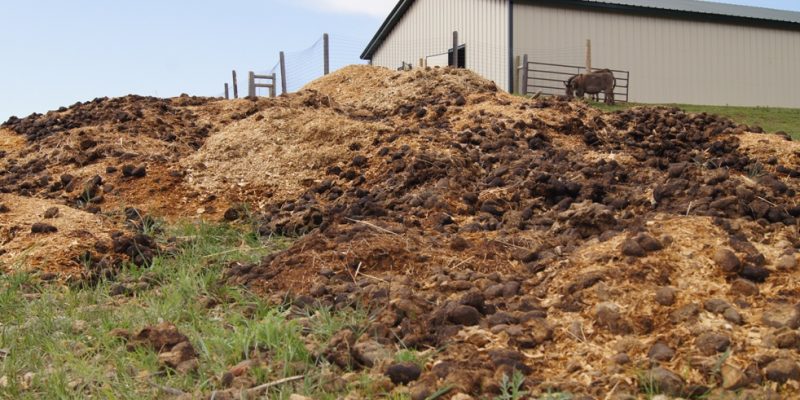 The summit is themed: “Organic Agriculture: Abundant Opportunities for Health and Hospitality Businesses”.

Organic farming is a method of crop and livestock production that involves much more than choosing not to use pesticides, inorganic fertilisers, genetically modified organisms, antibiotics and growth hormones.

It however provides an alternative care that promotes the health and meets the behavioural needs of livestock.

The commissioner said that organic agriculture can reduce soil erosion by 50 per cent. Besides, he said organic agriculture was of great importance to human, animal, agro-production ecosystems, the environment, the farming community and society because of its ability to keep the soil intact.

Oyewumi, who was represented by Mrs Fadekemi Akande, the Programme Manager, Oyo State Agriculture Development Authority (ADP), said the primary goal of organic agriculture was to optimise the health and productivity of interdependent communities of soil life.

According to Oyewumi, organic farming promotes healthy soil, which is rich in micro nutrients used for decades to grow crops.

He added that it had been found to support a substantial level of wildlife interaction by preserving the ecosystem and ground water.

“Organic grown foods are tastier, healthier and free from harmful chemical, artificial flavours and preservatives which pose risk to diseases linked to cancers, foetal abnormalities, among others.

Oyewumi said that switching to organic farming could reduce production cost by over 25 per cent when compared with the cost of conventional farming.