February 21, 2017 Comments Off on Clubs jostle for players ahead summer window 1,016 Views

As the 2016/17 English Premier League season reaches the third-quarter stage, clubs have begun to engage themselves in a horse race, as they gun for players with an eye on next season’s campaign. 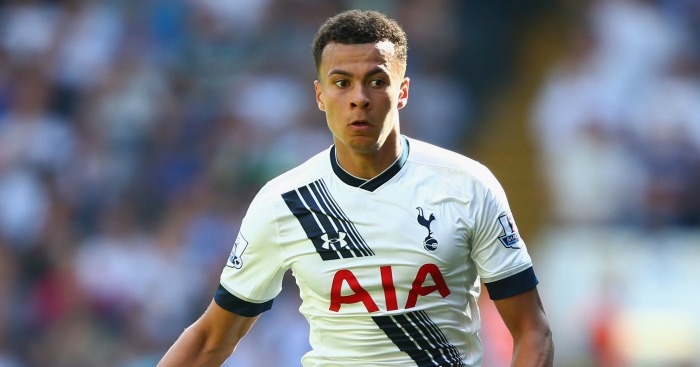 The 20-year-old midfielder, who also laces his boots for England, had signed a six-year contact in September to remain in Spurs until 2022, raking in nearly £55,000 a week at White Hart Lane.

Atletico could also be tempted in a part exchange deal involving disgruntled striker Sergio Aguero.
Arsenal and Manchester United are in talks to sign Monaco star Fabinho – but the player himself favours a move to Manchester City, claims his father.

The versatile Brazilian, who can play at full back or in midfield and has long been linked with a switch to Old Trafford, also has interest from Barcelona.

Rated at upwards of £35million, the 23-year-old would not come cheap but, according to  his father, that is not deterring his suitors who are already talking to his representatives about a summer switch. 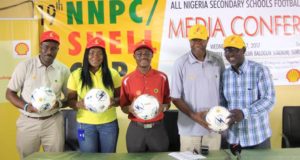 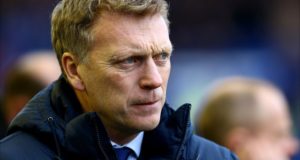 Do you believe in the adage that the stone that the builder rejects makes the ...