A survey of private sector actions to deal with the consequences of climate change is being carried out by the United Nations Framework Convention on Climate Change (UNFCCC) Adaptation Committee to identify opportunities and risks for businesses. 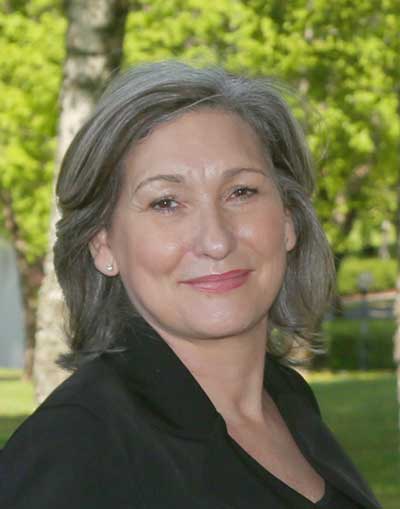 Businesses face increasing risks, significant financial challenges as well as opportunities both now and in the future because of climate change impacts such as floods and droughts. Adaptation refers to actions to deal with such impacts.

A 2015 study by The Economist Intelligence Unit estimated the value at risk, because of climate change, to the total global stock of manageable assets as ranging from $4.2 trillion to $43 trillion between now and the end of the century.

With this in mind, the UNFCCC Adaptation Committee aims to engage more closely with the private sector, enabling greater action to adapt to climate change impacts.

All private sector companies, organisations and networks, big and small, from around the globe, are warmly invited to complete a quick survey of their efforts. The survey contains 12 questions, and takes only five minutes to complete on-line. The survey is open until August 4, 2017.

The survey can be accessed here.

The results of this survey will be used in two ways:

Small- and medium-sized enterprises (SMEs), which are the economic backbone of many societies, are already very vulnerable to natural disasters. Many SMEs believe they need to start focusing on adaptation, but they require help in moving from intent to action.

“Moving towards a resilient economy does not only address climate risks, but also presents many opportunities for businesses. We urge Senior Managers, Chief Sustainability Officers or Chief Financial Officers of as many businesses and industry associations as possible to take this survey so that we can better understand the risks but also opportunities for the private sector, and plan adaptation action together,” said Ms. Asun St Clair, Business representative to the Adaptation Committee.

“With the impacts of climate change already visible and increasing, the private sector has a crucial role to play in collaboration with governments in the transition to low-carbon, resilient and sustainable development, as reaffirmed in the Paris Agreement,” she said.