Despite remote working arrangements due to the ongoing COVID-19 pandemic, 59 countries’ national reports, including 18 submissions on reducing emissions from deforestation and forest degradation (REDD+), have been analysed and reviewed as part of the transparency processes under the United Nations Framework Convention on Climate Change (UNFCCC).

The assessments of the 59 countries’ climate reports were conducted virtually during the first half of 2020 by some 200 technical experts from 85 countries and mark the highest number of assessments since 2014.

The UNFCCC transparency processes provide opportunities for countries to interact with climate change experts to improve the clarity and completeness of reporting and to identify areas for improvements.

The results of this process enable countries to further guide actions and target support, which is vital for maintaining momentum for action on climate change.

Moreover, this level of engagement builds a foundation for the enhanced transparency framework (ETF) under the Paris Agreement, which the current transparency systems will transition to in the next few years.

Some developing countries are actively preparing for this transition by engaging in the current transparency processes and using them as an opportunity to identify capacity-building needs in view of the ETF.

A growing number of Least Developed Countries (LDCs) and Small Island Developing States (SIDS) have been tackling barriers at the national level, submitting reports, and engaging in the process, enabled by the additional flexibility in reporting requirements.

Nearly 30% of biennial update reports analysed during the first half of 2020 were submitted by LDCs and SIDS. In addition, half of the developing countries submitting a REDD+ report during the same period were from LDCs and SIDS.

Developed countries have also been stepping up their efforts, not only working to meet their own targets, but also striving to support global efforts. Of the recently reviewed developed countries, none is obliged to provide or report on climate support.  However, all six voluntarily included information on climate finance, technology transfer and development, and capacity building support provided to developing countries.

For example, Cyprus highlighted its €350,000 grant to the Green Climate Fund as part of its efforts to support multilateral institutions working to curb climate change.

Another example is Czechia’s bilateral climate finance programme, which supports action in the climate-smart agriculture, water and sanitation, and disaster prevention and preparedness sectors in five developing countries.

Similarly, Hungary is supporting developing countries, like Morocco, in areas where it has expertise, such as adaptive water management, with funds to reduce run-off, enhance water retention, and support local reforestation efforts.

The transparency process will continue in the coming months, with the following review and analysis:

Previous: Lagos conducts over 42,000 COVID-19 tests as 177 die
Next: Groups warn against release of genetically engineered mosquitoes in Nigeria 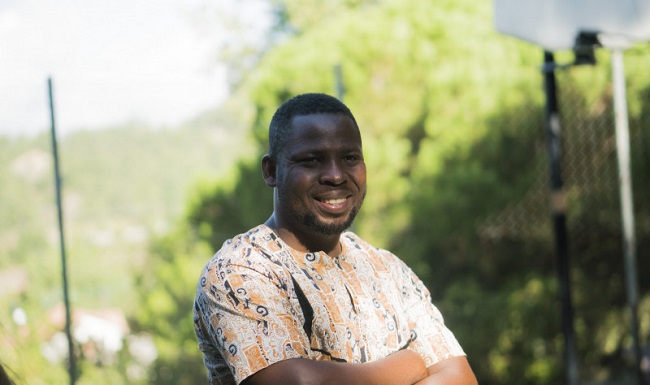 The Africa Climate Justice Group (ACJG) – which is made up of 17 movements based and ...