The Bauchi State Commissioner for Health, Zuwaira Hassan, on Friday, March 23, 2018 confirmed that 14 people died in the state following outbreak of cholera and Lassa fever. 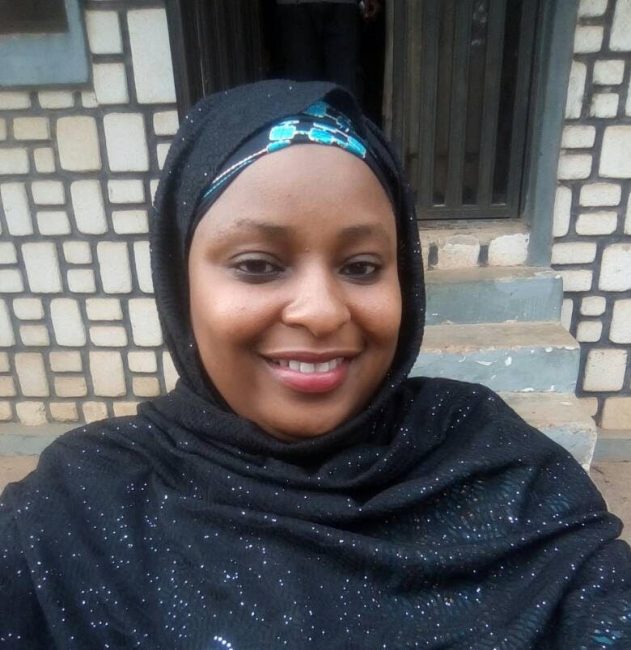 Hassan made this known while briefing newsmen at Abubakar Tafawa Balewa Teaching Hospital (ATBU- TH) Bauchi during her visit to the cholera quarantine ward.

According to her, nine people died as a result of cholera outbreak, while Lassa fever claimed five lives.

She said: “Since the outbreak of these epidemics, we have had a total of 324 cases of cholera and recorded nine deaths.

“Right now, the cholera isolation centre is active and we have about 26 patients on admission who are being treated.”

On Lassa fever, Hassan said there were 44 suspected cases, nine confirmed cases, while five persons had been confirmed dead so far.

She stressed the need for proper hygiene and urged residents to avoid open defecation, saying faeces in open places could pass and mix with drinking water which was dangerous to health.

She said community volunteers were out on sensitisation to educate the people on hygiene and environmental sanitation, while the state Ministry of Health chlorinated water and decontaminated the environment.

According to the commissioner, five local governments affected by the cholera outbreak are Bauchi, Toro, Darazo, Tafawa Balewa and Ganjuwa.

She urged the people to come to treatment centres as soon as they started having symptoms of cholera as the treatment was free.

She commended Federal Government for quick intervention to support Bauchi State Government in tackling the outbreak.