Three months ago, the national carbon market, a major institutional innovation in China started online trading, as the world’s largest carbon trading market in terms of the amount of greenhouse gas emissions covered.

It had involved a total of 2,162 power generation companies, representing 4.5 billion tonnes of carbon dioxide emissions.

According to a white paper released on Wednesday, October 27, 2021 by the State Council Information Office by the end of September, “the trading volume in the market reached 17.65 million tonnes, with a turnover of 801 million yuan (about 125.24 million U.S. dollars)’’.

In fact, pilot programmes on carbon emission trading had already been implemented at local levels before the nationwide carbon markets took shape.

Since 2011, seven pilot trading markets had been established in Beijing, Shanghai, Tianjin, Chongqing and Shenzhen as well as the provinces of Hubei and Guangdong.

Also nearly 3,000 major emitters in more than 20 industries, including power, steel and cement were incorporated in the carbon-trading platforms in 2013.

As at Sept. 30, the total trading volume of the seven pilot carbon trading markets had reached 495 million tonnes of carbon dioxide equivalent, representing a value of approximately 12 billion Yuan.

By the end of last month, the total trading volume of greenhouse gas voluntary emission reduction had exceeded 334 million tonnes of carbon dioxide equivalent, with the turnover approaching 3 billion yuan.

The white paper noted that to tackle climate change, China had continued to increase investment.

As of the end of 2020, China’s balance of green loans reached 11.95 trillion yuan, of which the clean energy loan balance stood at 3.2 trillion.

China had also issued about 1.2 trillion yuan of green bonds in total, making it the world’s second-biggest green bond market. 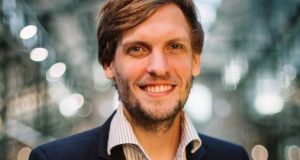 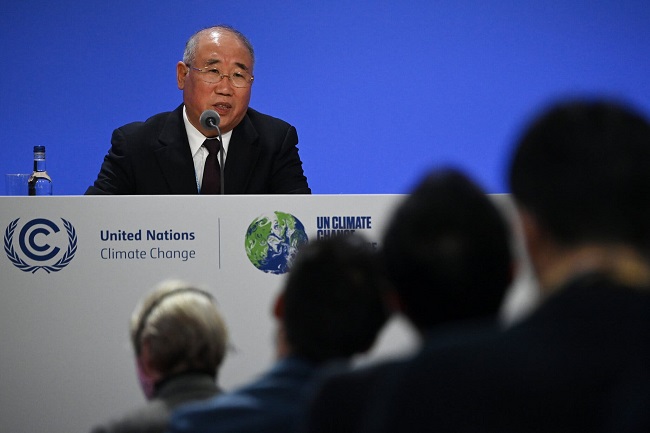