China’s forestry authority has made a plan to boost the domestic forestry industry and increase its forest resources to the world’s average by 2050. 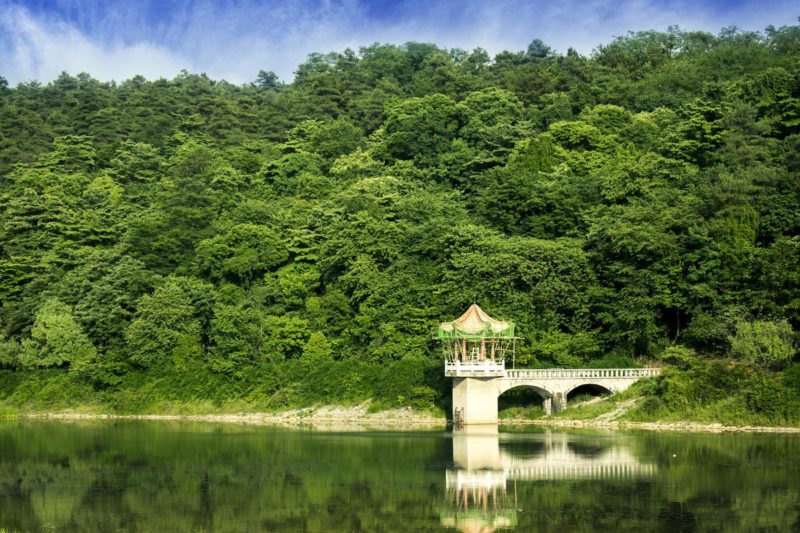 The plan unveiled by Zhang Jianlong, chief of State Forestry Administration, at a recent conference, is the latest move taken by government sectors to implement the ruling party’s modernisation blueprint.

Zhang said that, by 2050, China’s forest stock will expand to 26.5 billion cubic meters, and 72 percent of the growth of forestry industry will come from technological advancement.

Although China has seen its forest resources growing fastest in the world in the past five years, Zhang said that forestry remained “a weak link” of China’s modernisation drive.

“Inadequate forestry resources were a significant cause of China’s fragile ecology and the lack of ecological products,” Zhang said.

To improve the situation, the administration has broke down the country’s forestry modernisation goals into different phases.

In the first phase from now (January 2018) until 2020, China’s forest coverage rate is expected to reach 23.04 percent from 21.66 percent, while the volume of forest resources will expand from 15.137 billion cubic meters to 16.5 billion cubic meters.

From 2020 to 2035, the percentage of forest coverage will grow further to 26 percent while forest stock will rise to 21 billion cubic meters.

Over the same period, the greening rate in the rural area will surge from 30 percent to 38 percent. By 2050, the figure will reach 43 percent.

Zhang said that, in 2018, the afforested areas in both cities and counties would be 6.67 million hectares.