China no longer participating in start of aviation emissions deal

July 4, 2018 Comments Off on China no longer participating in start of aviation emissions deal 637 Views

China has turned back on deal to curb emissions from international flights, with the country no longer listed as a participant in the agreement’s first phase, according to United Nations Aviation Agency’s website. 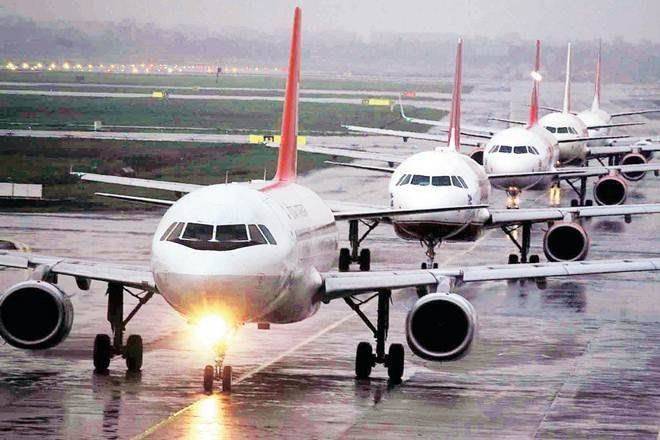 China does not appear on a June 29 list of participants in the voluntary phase of the deal brokered by the International Civil Aviation Organisation in 2016, according to ICAO’s website.

Aviation powerhouse China was included in previous lists seen by the Media. It is not clear why China now objects to the deal. The first or pilot phase begins in 2021.

ALSO READ:  Fed up with the fumes

This deal requires airlines to limit their emissions or offset them by buying carbon credits from designated environmental projects around the world.

Europe will press China to remain, after the country recently argued it never agreed to join the first phase, according to sources who spoke on condition of anonymity about the private talks.

“In the months to come, Europe together with its ICAO partners, will work with China to find ways to address China’s concerns without undermining (the deal’s) environmental integrity.

They will investigate this in order to keep this important aviation country on board,” a European Union source said on Tuesday.

The Civil Aviation Administration of China and ICAO did not respond to requests for comment.

In 2016, China and the United States pledged support for the deal, with both countries saying they expect “to be early participants.”

A second source said China is likely distancing itself as a negotiating tactic.

Talks are expected this fall over which environmental projects will be available to airlines for purchase as offset credits.

China wants its domestic projects to be eligible, the source said.

The United States, which last year announced plans to withdraw from the Paris climate pact, is still in the aviation deal.

The Federal Aviation Administration said it would continue to work “on the implementation of CORSIA.”

Airlines support the agreement as a cheaper alternative to a patchwork of regional deals.

Citing ICAO figures, the Air Transport Action Group estimates CORSIA will cost airlines between $1.5 billion and $6.2 billion in 2025, depending on future carbon prices.

“We are disappointed that the Chinese government has decided not to participate in the pilot phase of CORSIA,” said ATAG executive director Michael Gill in a statement.

Like Loading...
2018-07-04
admin
Previous: Drama as Bamsey exits GCF, board meeting collapses
Next: How abandoned ‘heavily pregnant, physically-challenged woman’ got a lifeline