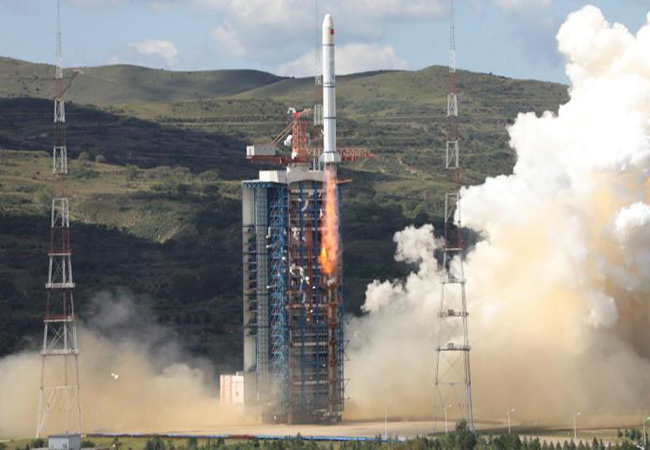 A Long March-2C rocket carrying the HY-1C satellite took off at 11.15 a.m. from the Taiyuan Satellite Launch Centre in Shanxi province

A Long March-2C rocket carrying the HY-1C satellite took off at 11:15 a.m. from the Taiyuan Satellite Launch Centre in north China’s Shanxi Province.

The satellite HY-1C will help monitor ocean color and water temperatures, providing basic data for research on the global oceanic environment, according to the State Administration of Science, Technology and Industry for National Defence.

Its data will also be used in the survey of the resources and environment of China’s offshore waters, islands and coastal zones, marine disaster relief and sustainable utilisation of ocean resources, said the administration.

With a design life of five years, the satellite was developed by China Spacesat Co., Ltd. under the China Academy of Space Technology.

Friday’s launch was the 284th of the Long March rocket series.

Like Loading...
2018-09-08
admin
Previous: Kebbi to begin production of ethanol from sugarcane in 2019
Next: Floods cut off three communities in Lagos