September 22, 2021 Comments Off on China gets thumbs-up over pledge to end financing fossil fuels abroad 343 Views

Beyond the promise not to build new coal fired projects overseas, China has also pledged to step up support for green and low carbon energy in developing countries.

Anti-coal campaigners, who were attending the third annual Africa Coal Conference, have termed the move a victory for communities in areas such as Lamu – Kenya, Sengwa – Zimbabwe, Ekumfi – Ghana and Bargny – Senegal, and many others who have been steadfast in challenging their governments and China to halt coal mining and construction of coal plants.

350.org Asia also welcomed the announcement, which its members say represent commitments that climate movements on behalf of communities in Asia, some of the most vulnerable to the climate crisis, have been tirelessly working to see realised.

While they welcomed President Xi Jinping’s declaration to end support for overseas coal development which they say sets a valuable precedent for other funder countries to follow suit, the activists await a clear timeline for the policy to become operational, as well as further details on how the commitment will impact developments already in the pipeline and whether it will include private funding as well as public funding.

China has been described as one of the highest contributors to overseas coal plant development, and itself remains one of the highest per capita emitters of greenhouse gases in the world. It is also currently involved in plans for 47 coal fired power plants in 20 developing countries, and last year added an equivalent amount of coal power domestically as this declaration commits to end overseas.

Chuck Baclagon, 350.org’s Asia Finance Campaigner, said: “The announcement’s sentiments find resonance and consistency with what scientists and global climate activists have been saying all along: the time to act is now and it starts with ending the flow of money to fossil-fuel projects.

“At the very least, this pledge should translate into policies restricting and preventing finance for new and pipeline coal projects (i.e. direct finance), as well as ending other forms of engagement with such projects, such as underwriting, insurance, and construction. We know that Chinese institutions have a track record of overachieving once there is high level commitment to a target. We hope this pledge serves as a challenge for a repetition of such efforts.”

Norly Mercado, 350.org’s Asia Regional Director, said: “A meaningful outcome from the COP26 talks must involve Asia, consider the region’s experience with impacts of climate change, and value the region’s wealth of Indigenous knowledge, experience, and leadership when it comes to the low carbon, community-based energy solutions we need to implement globally.”

Landry Ninteretse of 350Africa.org said: “We welcome this long-awaited announcement by China. This move will scale down fossil fuels in the continent and limit harmful impacts of coal that are already being felt in parts of the continent. China is paving the way for other governments that continue to venture into deadly fossil fuel projects to stop them and instead accelerate plans to phase out coal, end public finance for oil and gas and implement a just transition based on renewable energy for the continent. China’s pledge to scale up support to green energy is also a show of great commitment that will inject much needed momentum in the pursuit of a just transition in developing nations mostly vulnerable to the climate crisis.”

Daouda Gueye of RAPEN, a network of organisations fighting against coal and gas in Bargny, Senegal, said: “The move by China is a huge step forward. The communities across Africa that have been at the forefront in the fight against coal, are happy to learn that we are well on the way to a complete phase-out of coal in the continent. The climate movement will however not lose sight of the goal to end coal mining in Africa. We will continue to put up a joint, spirited fight, to hold our governments to account on issues of coal mining. Our governments have to take action to phase out coal and instead invest heavily in clean energy for the sake of the environment and local communities.”

Michael Terungwa of Coal Free Nigeria Coalition said: “This is a positive political statement by China. Charity begins at home, says an adage. The Chinese Government should not finance or build coal plants in China and should begin the process of decommissioning coal plants abroad. In China, they should also set a plan in motion, for a just transition to renewable energy. We urge African countries to position themselves to benefit from the renewable energy finance promised by the Chinese government. We also call on the Government of Nigeria to stop issuing coal mining licenses.”

The Africa Coal Conference, which brought together delegates from 20 African countries since Monday, September 20, has been hearing testimonies of community organisers who are challenging coal and calling for a just transition in Africa. According to a report by the climate think tank E3G, the Subsaharan Africa coal pipeline which accounts for 5% of the global total, has declined by 47% since 2015. The report further notes that over seven African countries have fully scrapped their coal projects, since 2015. 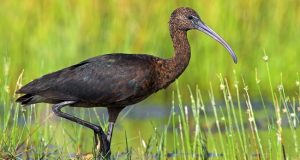 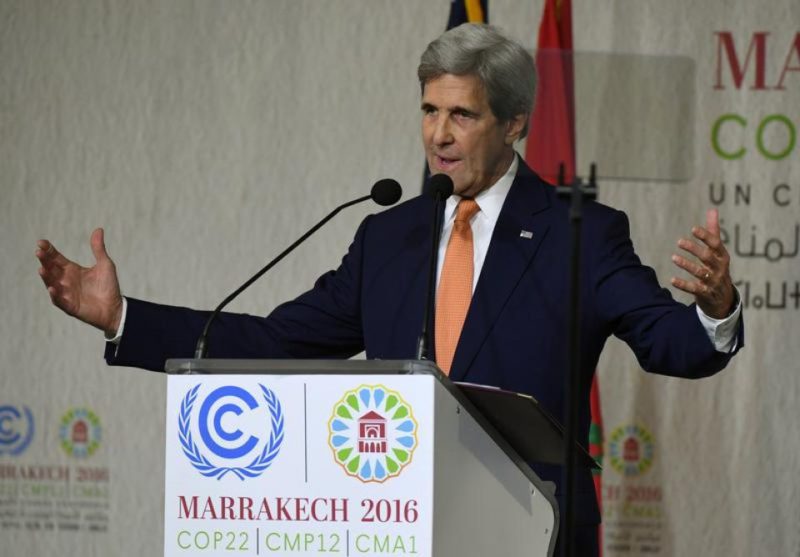