A China-developed airborne sounding system has helped the completion of the country’s first integrated typhoon observation based on a large unmanned aerial vehicle (UAV), according to the developer.

The typhoon observation was undertaken on Aug. 2, 2020 as the storm swept the coastal waters of south China’s Hainan Province.

The UAV dropped 30 sondes, which conducted a stereoscopic scan of the typhoon’s outer cloud system by sending back real-time data on temperature, humidity, atmospheric pressure, wind direction and wind speed.

The system is expected to play a role in various fields such as meteorological emergency, disaster monitoring, ecological monitoring and weather modification.

Integrated typhoon observation was initiated by the China Meteorological Administration.

It marked the success of China’s first marine and typhoon integrated observation carried by a large UAV, filling a gap the country had in the field.

ALSO READ:  China to ban all imports of solid waste from 2021

Previous: Why media is vital in Nigeria’s quest for self-sufficiency in food production
Next: Over $100bn needed to ensure access to COVID-19 vaccines, says WHO 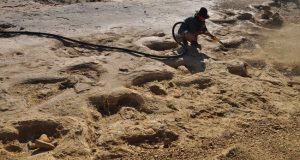 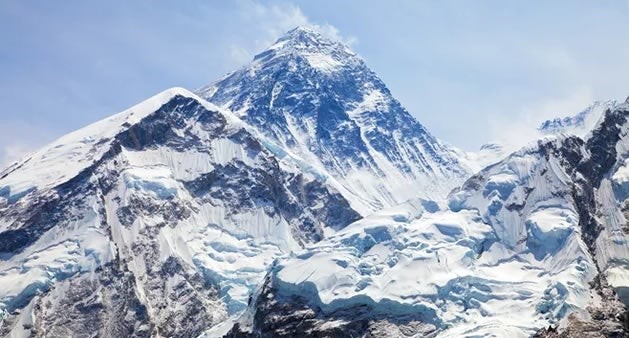 Nepal and China on Tuesday, December 8, 2020 said Mount Everest is higher than previously ...