Centre calls for total elimination of discrimination against girl child

The Centre for Media Advocacy for Mother and Child (CAMAC) has called on all stakeholders to collectively work towards ending all forms of discrimination against the girl child in the country.

The Executive Director of CAMAC, Alex Uangbaoje, made the call in a statement issued on Sunday, October 11 in Kaduna to commemorate the 2020 International Day of the Girl Child.

The Day is being marked on Oct. 11 annually, to recognise girls’ rights and the unique challenges they face all over the world.

It is to promote the empowerment of young girls everywhere while also advocating for the attainment of their basic human rights like education and bodily autonomy.

This year’s International Day of the Girl Child is focused on their demands to live free from gender-based violence, harmful practices, HIV and AIDS, learning new skill and leading as generation of activists accelerating social change.

The theme for this years’ International Day of the Girl Child is “My voice, our equal future”.

Uangbaoje said that treating girls like second class citizens was no longer acceptable, adding that time had come for their voices to be heard.

“The time has come for us all to work together to eliminate all the negative cultural attitudes, practices and all forms of discrimination against girls.

“We must promote and protect the rights of girls and increase awareness of their needs and potentials in our societies,” he said.

According to him, eliminating the barriers in education, skills development, training, health and nutrition, economic independence and protecting young girls at work would enhance their lives and socio-economic well-being.

“Eradicating violence against girls, promoting girls’ awareness on participation in social, economic and political life would further strengthen the role of family in improving the status of girls,” he added.

Uangbaoje called on government at all levels to fulfill the promises made in Beijing, to harness the full potentials of girls.

“The world leaders in Beijing, China 25 years ago promised all girls around the globe that they would take all necessary steps to safeguard their equal rights and ensure that girls achieve their full potentials.

“The World leaders also promised to eliminate all forms of discrimination and violence against girls; provide them opportunities on equal basis with boys, promote and protect their rights,” he noted.

He added that the world leaders also promised to eliminate economic exploitation and empower the girl child to participate in social, economic, political and cultural life.

“They were promised an enabling environment where their spiritual, intellectual and material needs for survival, protection and development would be met,” Uangbaoje said.

He therefore called on Nigerian girls to participate in youth-led digital activities being launched globally, which came with a digital activism campaign aimed at raising the diversity of their voices and vision for a new future.

CAMAC is a media advocacy group that focuses on advocating for policies and programmes to favour vulnerable women, adolescent girls and children.

Tagged with: Girl child International Day of the Girl Child Rights of Girls 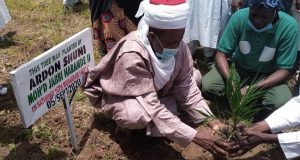 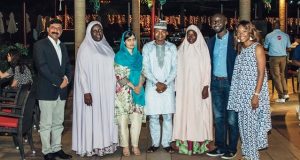 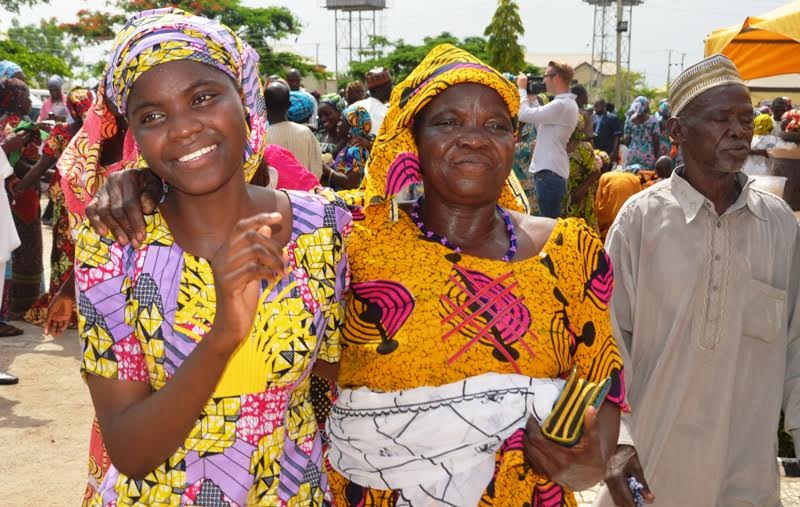