On the eve of this year’s Earth hour (March 25), researchers are proposing a solution in the Friday, March 24, 2017 edition of the journal Science for the global economy to rapidly reduce carbon emissions. The authors argue that a carbon roadmap, driven by a simple rule of thumb or “carbon law” of halving emissions every decade, could catalyse disruptive innovation.

Lead author and director of the Stockholm Resilience Centre, Stockholm University, Johan Rockström. The authors say fossil-fuel emissions should peak by 2020 at the latest and fall to around zero by 2050

Such a “carbon law”, based on Moore’s Law in the computer industry, applies to cities, nations and industrial sectors.

The authors say fossil-fuel emissions should peak by 2020 at the latest and fall to around zero by 2050 to meet the UN’s Paris Agreement’s climate goal of limiting the global temperature rise to “well below 2°C” from preindustrial times.

A “carbon law” approach, say the international team of scientists, ensures that the greatest efforts to reduce emissions happens sooner not later and reduces the risk of blowing the remaining global carbon budget to stay below 2°C.

The researchers say halving emissions every decade should be complemented by equally ambitious, exponential roll-out of renewables. For example, this entails doubling renewables in the energy sector every five to seven years, ramping up technologies to remove carbon from the atmosphere, and rapidly reducing emissions from agriculture and deforestation.

ALSO READ:  Buildings must be zero carbon by 2050, says report

“We are already at the start of this trajectory. In the last decade, the share of renewables in the energy sector has doubled every 5.5 years. If doubling continues at this pace fossil fuels will exit the energy sector well before 2050,” says lead author Johan Rockström, who is director of the Stockholm Resilience Centre, Stockholm University.

The authors pinpoint the end of coal in 2030-2035 and oil between 2040 and 2045, according to their “carbon law”. They propose that, to remain on this trajectory, all sectors of the economy need decadal carbon roadmaps that follow this rule of thumb, modeled on Moore’s Law.

Moore’s Law states that computer processors double in power about every two years. While it is neither a natural nor legal law, this simple rule of thumb or heuristic has been described as a “golden rule” which has held for 50 years and still drives disruptive innovation.

The paper notes that a “carbon law” offers a flexible way to think about reducing carbon emissions. It can be applied across borders and economic sectors, as well as both regional and global scales.

Co-author Owen Gaffney, from Future Earth and Stockholm Resilience Centre, said, “The WMO climate report out this week provides stark evidence that the rate of change of Earth’s life support system is accelerating. We need unprecedented action and innovation to attempt to a halt this rapid change or risk catastrophe. The Carbon Law is not only a pathway for combating rising temperatures. It’s also a blueprint for unprecedented human creativity.”

Hans Joachim Schellnhuber, director of the Potsdam Institute for Climate Impact Research, says, “Our civilisation needs to reach a socio-economic tipping point soon, and this roadmap shows just how this can happen. In particular, we identify concrete steps towards full decarbonisation by 2050. Businesses who try to avoid those steps and keep on tiptoeing will miss the next industrial revolution and thereby their best opportunity for a profitable future.”

Co-author Nebojsa Nakicenovic, deputy director general of the International Institute for Applied Systems Analysis (IIASA) and member of the Earth League, said: “Humanity must embark on a decisive transformation towards complete decarbonisation. The ‘Carbon law’ is a powerful strategy and roadmap for ramping down emissions to zero so as to stay within the global carbon budget for stabilising climate to less than 2°C above preindustrial levels.”

Joeri Rogelj, also at IIASA, said, “The carbon law outlines a global path towards achieving climate and sustainability goals in broad yet quantitative terms. It sketches a general vision of rapid emission reductions in conjunction with the development of sustainable carbon dioxide removal options. It clearly communicates that no single solution will do the job, and that this deep uncertainty thus implies starting today pursuing multiple options simultaneously.”

Malte Meinshausen, director of the Climate & Energy College at the University of Melbourne, said: “Regions that make way for future-proof renewable energy and storage investments will turn a zero-emissions future into an economic opportunity. While for years, we’ve seen the ramp-down of incumbent fossil technologies only as burden, the other side of the coin is now finally visible: lower costs, more jobs and cleaner air.”

Following a “carbon law”, which is based on published energy scenarios, would give the world a 75% chance of keeping Earth below 2°C above pre-industrial temperatures, the target agreed by nations in Paris in 2015. 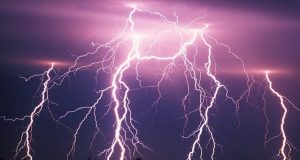 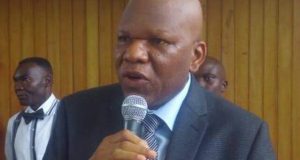 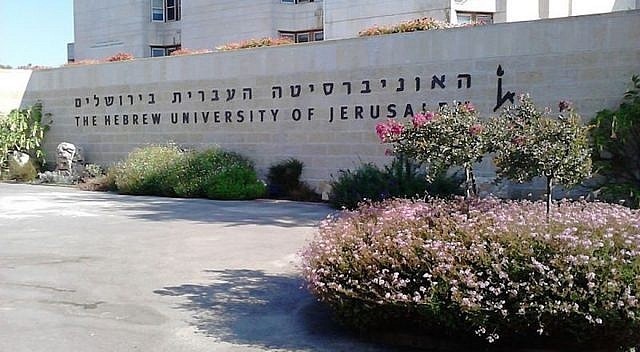 Israeli researchers have developed a tool for predicting population development of harmful insects in agricultural ...