July 21, 2016 Comments Off on Campaigners kick as legislators seek to regulate sector 2,065 Views

A Bill to provide for the Establishment of Non-Governmental Organisations (NGOs) Regulatory Commission Nigeria passes the Second Reading in the House of Representatives, but civil society players are unimpressed, saying that government intervention into their affairs is uncalled for. 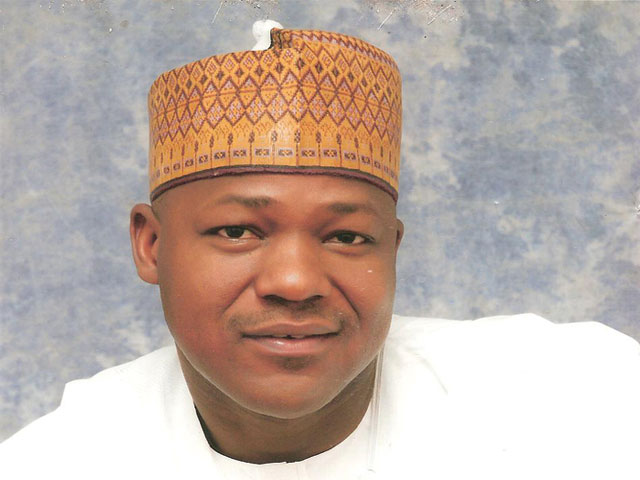 Leading the debate at the plenary session of July 14th 2016, Umar Buba Jibril (Deputy Leader, PDP: Kogi) who is the Sponsor of the Bill, stated that it seeks to properly supervise, monitor and co-ordinate Civil Society Organisations (CSOs) and Community Based Organisations (CBOs).

Jibril noted that he was concerned over the defective operational values of such organisations that are left to operate within its own Constitution and sometimes within the whims and caprices of their donors. He added that, in this circumstance, the establishment of a Commission is pertinent, as it would further address challenges and gaps identified as a result of the absence of a regulatory legal framework.

He added that the Bill would facilitate and co-ordinate the activities of National and International
CSOs; maintain a register that clearly indicates organisations affiliations and locations of their activities; set criteria that needs to be met before registration and recognition; and, ensure transparency and accountability in its operations.

Furthermore, Jibril explained that the Bill also seeks to establish a National Council of Voluntary Agencies as a collective forum for all voluntary organisations registered with the Commission, adding that the said Council would develop a Code of Conduct on matters related to funding, foreign affiliation, and national security, amongst others.

The Bill, which contains Seven Chapters, 58 Clauses and a Schedule, will guide the operations of the Commission when established.

But Oghene Emmanuel Egor (APC: Delta) opposed the Bill on the floor of the House, stating that the establishment of the Commission would defeat the aim and objectives of CSOs as it may attempt to manage and control funds received. He stated that it is not within the jurisdictions of the Federal Government to monitor funds that it did not donate nor have ownership of.

The Bill has been referred to the Committee on CSOs and Development Partners for further legislative
input.

Meanwhile, CSO operatives, who have been debating the implications of the proposed law, decry the development.

Paddy Ezeala, erstwhile spokesperson with the Nigeria Conservation Foundation (NCF), submitted: “The whole idea negates the openness of society, nay public space which constitutes the basic ingredient of democracy. The contributions of the civil society to the restoration of democracy in Nigeria shouldn’t have been forgotten so soon.”

“I salute the courage of Oghene Emmanuel from Delta State for speaking out against the bill, and hope that other members who are not threatened by the position and role of the civil society in a growing democracy like ours will join him in opposing the bill.”

Godwin Ugah of CSO International said: “It seems our government does not have much of work up their sleeves. When other countries are busy setting aside funds to help developing countries like Nigeria, we are busy passing bills that regulate NGOs. These efforts have never yielded any positive results, as in the case of Cross River State where the Department of International Donor Support was created and was at that time proposing that NGOs pay certain tax. The department ended up being separated and led to the creation of the Department of Civil Society and NGOs, which aimed to raise funds from NGOs by carrying out yearly validation of NGOs in the state.

“In my opinion, NGOs should be allowed to operate freely without the intervention of government, and government should rather make funds available to NGOs to function properly instead of trying to making it difficult for NGOs to access the ever decreasing funding which has led to the extinction of several NGOs.”