“Once again we are showing that in California, protecting the environment and improving public health are inextricably linked. With its strong air quality provisions, this agreement ensures that Californians in underserved communities – and communities most impacted by air pollution – will receive the greatest benefit. All communities deserve clean air, benefits from strong climate actions, and a strong green economy. This package does just that,” said Assembly Speaker Anthony Rendon.

The legislative package establishes a comprehensive, statewide programme – the first of its kind – to address air pollution where it matters most: in neighborhoods with the dirtiest air. This new programme helps dramatically improve air quality in local communities through neighborhood air monitoring and targeted action plans that require pollution reductions from mobile and stationary sources with strong enforcement and timetables.

The legislation also mandates that large industrial facilities, including oil refineries, in California’s most polluted communities upgrade their old, dirty equipment with cleaner, more modern technology by December 2023 at the latest. The legislation also increases the penalties against polluters that the Legislature has not been able to increase in more than 35 years.

In addition to improving air quality in California’s most impacted communities, the package strengthens and extends the state’s cap-and-trade programme, which will expire without legislative action. The programme, along with other state carbon reduction measures, ensures California will meet its SB 32 target to reduce greenhouse gas emissions 40 percent below 1990 levels by 2030. This legislation extends the programme by 10 years in the most cost-effective way possible, and makes the following improvements based on years of operation, analysis and input:

Extending cap and trade also ensures that billions of dollars in auction proceeds continue flowing to communities across California. To date, these investments have preserved and restored tens of thousands of acres of open space, helped plant thousands of new trees, funded 30,000 energy efficiency improvements in homes, expanded affordable housing, boosted public transit and helped over 100,000 Californians purchase zero-emission vehicles. Examples of these $1.2 billion in investments, half of which have benefited disadvantaged communities, include:

The legislative package is said to include AB 617 by Assemblymembers Cristina Garcia (D-Bell Gardens), Eduardo Garcia (D-Coachella) and Miguel Santiago (D-Los Angeles) and AB 398 by Assemblymember Eduardo Garcia (D-Coachella) and is the product of weeks of discussions between the administration and legislative leaders with Republican and Democratic legislators, environmental justice advocates, environmental groups, utilities, industry and labor representatives, economists, agricultural and business organisations, faith leaders and local government officials. 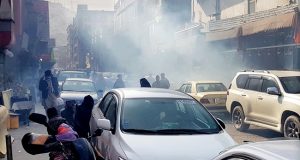 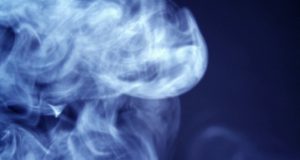 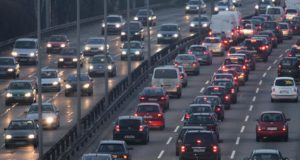