May 5, 2020 Comments Off on Building collapse: Planners urge Imo to engage professionals in enquiry panel 707 Views

The Nigerian Institute of Town Planners (NITP) has urged the Imo State Government to engage professionals in the panel of enquiry investigating the April 30 building collapse in the state.

Chief Lekwa Ezutah, National President of the NITP, made the call in a statement on Monday, May 4, 2020 in Abuja.

The state government had said that preliminary investigation to ascertain the cause of the building collapse would commence immediately.

Ezutah, while describing the collapse as disheartening, especially during the COVID-19 pandemic, advised that the membership of the panel should comprise major stakeholders in the building environment, especially the professional bodies.

“All found culpable should be made to face the law.

“While we await the outcome of the investigation , may I use this opportunity to remind the state government that the Nigerian Urban and Regional Planning Law , LFN 2004 , CAP N138 (NURP) has still not been domesticated as part of laws of Imo State.

“The law is the backbone of physical planning and development in Nigeria,” the town planner said.

He noted that the law provided for the establishment of an effective administrative structure and preparation of development plans and enforcement instrument to prevent building collapse and enhance sustainable development.

According to him, there is also the imperative need to review the Owerri Capital Development Authority Edict in line with the NURP Law especially as it relates to the composition of the board.

“We are confident that going forward, the right thing will be done for the people of Imo as far as physical planning and development is concerned to avoid future occurrence.

“On behalf of the National Council and entire membership of the institute, I extend our deepest condolences to the families of the workers who lost their lives as well as government and good people of Imo State,” he said. 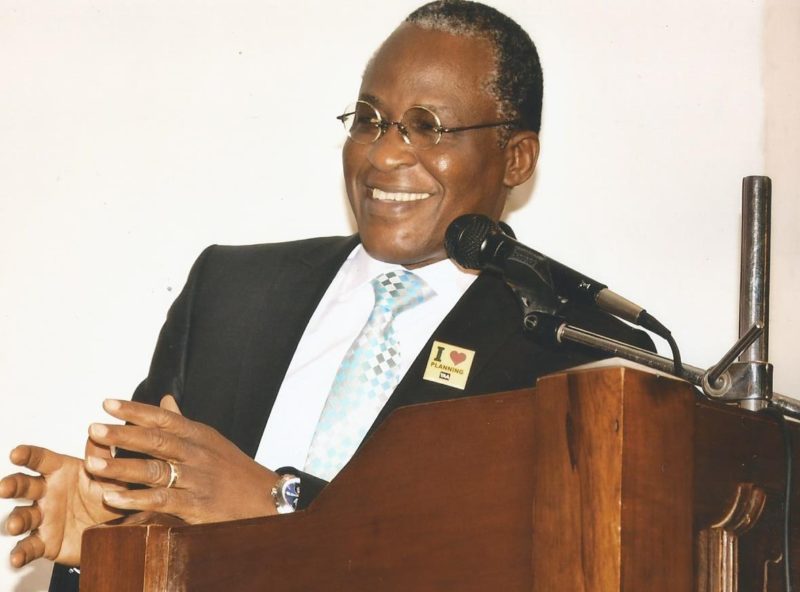 The Nigerian Institute of Town Planners (NITP) has appealed to the Ondo State Government to ...