The Government of Brazil on Tuesday, August 8, 2017 deposited its instrument of ratification, thereby becoming the 74th future Party to the Minamata Convention. 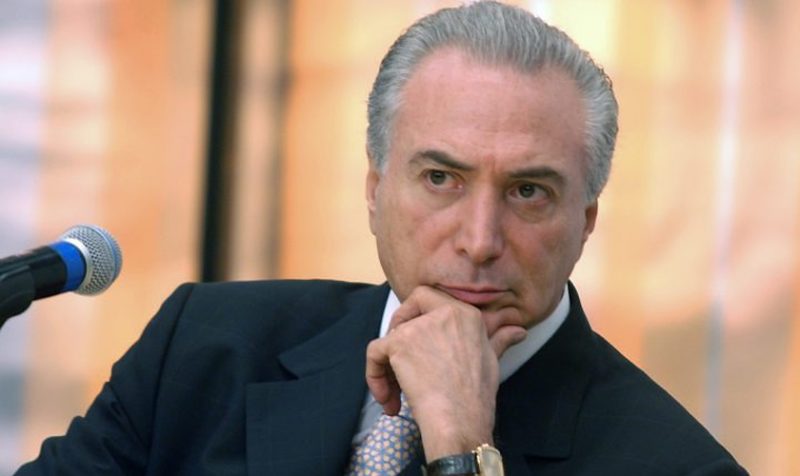 Just last week, the governments of the Syrian Arab Republic and the Republic of Kiribati on Wednesday, July 26 and Friday, July 28, 2017 respectively deposited their instruments of ratification, thereby becoming the 72nd and 73rd future Parties to the Minamata Convention.

A week prior to this, the Government of Jamaica on Wednesday, July 19, 2017 deposited its instrument of ratification to become the 71st future Party to the mercury convention.