May 6, 2017 Comments Off on Bonn meeting to advance guidelines for Paris Agreement’s full implementation 899 Views

In a next round of UN climate change negotiations, nations are meeting in Bonn, Germany from Monday, May 8 to Thursday, May 18, 2017 to further develop the guidelines needed to fully implement the landmark 2015 Paris Climate Change Agreement now and over the decades to come. 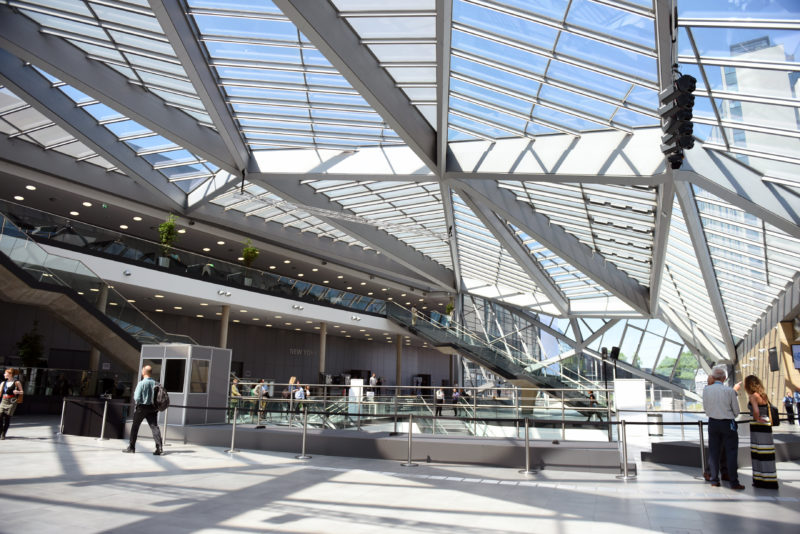 Issues under discussion range from ensuring transparency on the reporting of climate action by nations to the provision of climate finance.

Next to the negotiations on the operational rules of the Agreement, which are scheduled to be completed in 2018, governments will also prepare the budget of the Bonn-based secretariat of the United Nations Framework Convention on Climate Change (UNFCCC).

The budget is designed to support governments implement the Paris Agreement and provide a range of assistance to developing countries to help them meet their climate action plans or Nationally Determined Contributions (NDCs).

“The May meeting provides governments with the opportunity to clearly advance on the implementation guidelines for making the Paris Agreement fully operational while advancing preparations for the assessment, to take place next year, on progress since Paris,” said Patricia Espinosa, Executive Secretary of the UNFCCC.

“The May meeting will also prepare the next budget for the secretariat that governments will need to take forward the implementation of their Paris Agreement,” she added.

The May meeting is a staging-post for the annual climate change conference – COP23 – which will be held in November 2017 and the preparation of its key outcomes. The final budget is also set to be agreed at COP23.

Given that immediate and accelerated climate action is required for governments to reach their climate goals, another key focus in Bonn will be on activities which have a high potential to curb and reduce emissions.

At a “Climate Action Fair” http://newsroom.unfccc.int/climate-action/climate-action-fair-at-sb46-in-bonn/, governments will discuss cross-cutting issues in the urban environment and on land use.

Specifically, they will focus on efforts to mobilise diverse groups of stakeholders, including the private sector, for urban services and agriculture, forestry and other land use activities with high emission reduction potential and sustainable development benefits.

The Climate Action Fair is taking place against the backdrop of continuing global momentum including a growing wealth of policy-making that promises to embed the transition to a low carbon, resilient and sustainable world.

At the May meeting, the Grantham Institute, which is part of the London School of Economics, will unveil findings spotlighting the world-wide growth in climate or climate-related laws pre-and post-Paris 2015.

ALSO READ:  ‘The ocean can consume us, yet we can’t help ourselves’

“I look forward to these findings,” said Ms. Espinosa. “In many ways, they are the proverbial ‘proof in the pudding’ as the implementation of both the Paris Agreement and the Sustainable Development Goals hinges on solid national policies that set a clear direction for action,” she added.

Ms. Espinosa said the secretariat was also looking forward to welcoming members of the Fijian Government including the Prime Minister at the May sessions. Fiji will be the COP23 president at the November conference.

The May meeting will also see the first meeting of the newly established Paris Committee on Capacity Building (PCCB). Established by the Paris Agreement, this new and critically important institution will boost capacity building for climate action in developing countries.