Monday 25th May 2020
Monday, 25th of May 2020
Home / Agric & Biotech / Biotechnology can overhaul agriculture for the better – Professor Isu

Biotechnology can overhaul agriculture for the better – Professor Isu

April 3, 2018 Comments Off on Biotechnology can overhaul agriculture for the better – Professor Isu 986 Views

Professor of Microbiology, Rosemary Isu, has asserted that biotechnology has the capacity to transform the agricultural sector and contribute to national growth. 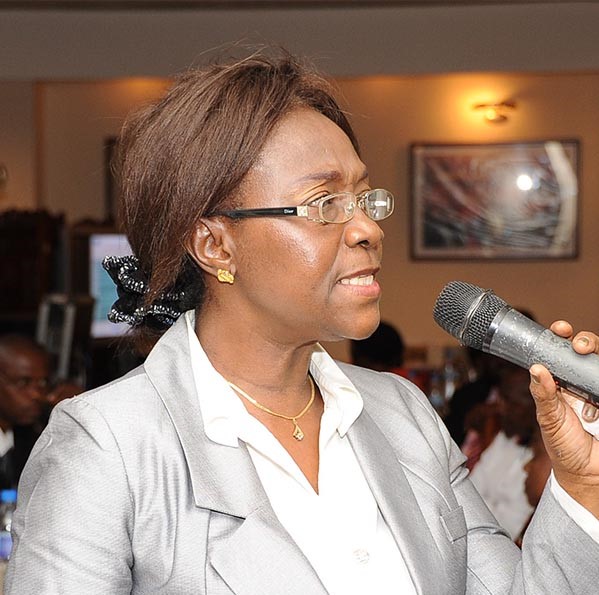 The science enthusiast, who made this assertion recently in an exclusive interview in Abuja, recalled the impact of the Green Revolution on agricultural activities which was centred on crops that were specifically created to give better yields in shorter times and better nutrients.

Those improvements, she explained, were premised on the application of all sorts of chemicals including fertilisers, insecticides, as well as herbicides to encourage these crops to grow as expected.

However, the lecturer and former Dean, Faculty of Sciences with the University of Abuja, lamented that most farmers then in the Third World, not just Nigeria, didn’t benefit from the Green Revolution because they lacked the capacity to practice these things as was required.

Consequently, she added, the attendant famine, hunger, poverty and all that accompany them are still plaguing the Third World.

“Biotechnology is now offering another new green revolution that is based on crops that wouldn’t only provide higher yield and resist diseases but would also provide better improvement in nutrient quantities,” she said.

The university don explained that this is what scientists are trying to sell and it is not rocket science, adding that it is an easy application of natural processes that scientists have studied and are able to apply which is what biotechnology does.

She hinted that biotechnology has four primary processes of incorporation and they include mutation, transformation, transduction, and conjugation, which are means of genetic modification in nature and are presently going on everywhere.

ALSO READ:  Fall Armyworm: African choices before the next outbreak

Professor Isu narrated that all scientists do is to study how nature modifies itself and creates biodiversity, which is a natural and dynamic process hinged on the movement of genes from one source to another.

Scientists, according to her, meticulously appreciate these processes and apply them to derive what is referred to as genetically modified organisms (GMOs) to provide precise and predictable results when deliberately applied towards solving specific problems.

Her words: “The caveat there is that we must do it by best practices, which is why we continue to call on the Federal Government to adequately empower the National Biosafety Management Agency (NBMA) to police the practices of biotechnology in Nigeria, especially genetic engineering, so that they are done in the right way.”

She noted that it’s very important that only permitted foreign genetically modified organisms (GMOs including crops) are allowed to get into the country when they are needed.

“We just need to follow it up and police it well. The benefits would be obvious and everybody would be a witness,” she submitted.