Lagos-based research scientist, Dr. Hannah Nnadi, has expressed concern that some activists may “have taken it upon themselves to smear the integrity of government agencies and individuals working for the good of the country”. She believes that “the attitude of these so-called activists to frustrate government agencies must be resisted as their actions are very unpatriotic and misleading.” In this piece made available to EnviroNews, she makes reference to statements on NIREC credited to Nnimmo Bassey, director of the Health of Mother Earth Foundation (HOMEF), and a staunch anti-GMO campaigner 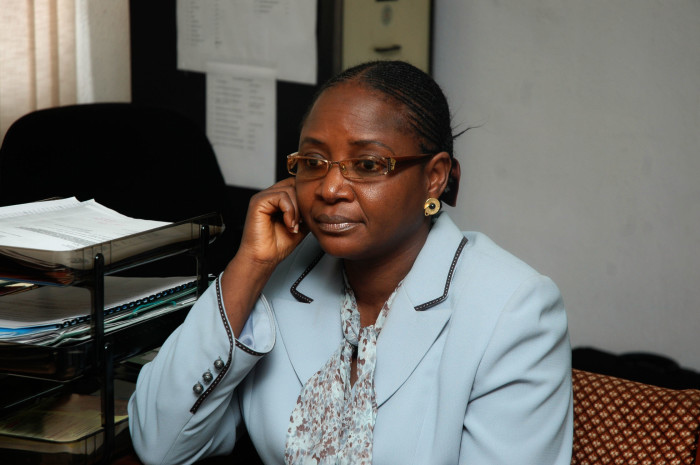 Recently, a group representing the National Inter-Religious Council (NIREC) issued a press release with the intention of misleading the public and pursuing an alien agenda. In the said release, the group, led by anti-GMO activists, listed the names of the Director General/CEO of the National Biosafety Management Agency (NBMA), Dr. Rufus Ebegba, and Prof. Lucy Ogbadu, the Director General, National Biotechnology Development Agency (NABDA), as members of NIREC.

Both agencies reacted to the release and issued statements distancing themselves and their DGs from the purported report. Nnimmo Bassey, one of the architects of the report, in an article published by EnviroNews, acknowledged that both agencies and their directors general were not part of the report.

In that publication, Bassey, after shamefully acknowledging that those personalities were not members of NIREC, went further to cast aspersions on the integrity of the agencies with the intention of discrediting them before the public. Bassey has become desperate and personal in his pursed agenda. His actions show a vendetta against these personalities and dragging the public along.

It is therefore important to state the following:

Health of Mother Earth Foundation (HOMEF), an environmental advocacy group, has observed that the penalty ...