A bill seeking to establish the Riverine Areas Development Commission (RADC) to tackle gross underdevelopment, flooding and ecological problems in communities in Anambra State on Friday, September 4, 2020 scaled second reading at the House of Assembly.

Mr Somtochukwu Udeze, member representing Ogbaru II Constituency and sponsor of the bill, said if it becomes law, it would draw attention of government to the plight of riverine communities in the state.

Udeze said the commission would be saddled with the responsibility of receiving and managing funds allocated by the state government, local and international donors for the intervention, resettlement, rehabilitation of flood victims and affected communities.

“We are aware of the immediate impacts of flooding in communities, especially those in the riverine areas, which include loss of life, damage to property, destruction of crops, loss of livestock, and deterioration of health conditions owing to waterborne diseases.

“These communities, especially those on the River Niger bank, their farmlands, churches, markets and schools are being taken over by flood on yearly basis.

“Every September to December, children do not go to school due to devastating effects of flooding.

“In 2019, about 13 persons died due to flooding in Ogbaru constituency. We can’t continue to turn a blind eye to these problems, it is time we create a commission to look into these problems and address it,” Udeze said

Contributing, Mr Obinna Emeneka (Anambra East) said that communities in the riverine areas were prone to disasters and had continued to suffer neglect by the government.

“On yearly basis, there are funds to intervene and help these communities but these funds are being misappropriated.

“If this commission is established there will be proper coordination, planning and implementation of policies aimed at solving the problems of flood disasters as well as resettlement and rehabilitation of the victims,” Emeneka said.

Also, Mr Douglas Egbuna (Onitsha North) said the riverine communities had been neglected for too long without any government presence.

“I am very convinced that if this bill becomes law, it would bring succour to these people. I urge my colleagues to ensure this bill gets an accelerated passage,” Egbuna said.

In his view, Mr Lawrence Ezeudu (Dunukofia) said that when the bill becomes a law, it would expose the underutilised economic potential in the riverine areas.

“This bill is a welcome development because I believe that establishing this commission will help to unlock the tourism potential and other untapped mineral resources in such areas,” he said.

ALSO READ:  Geoethics as solution to Abuja tremor, other hazards

The Speaker of the House, Mr Uche Okafor, while appreciating the contributions of the lawmakers, said that the bill would address the sufferings of those residing in riverine communities in the state.

The bill was committed to the joint House Committees on Judiciary and Agriculture for further deliberation and the committee is to report back in six weeks.

Meanwhile, the Speaker announced that the Assembly would embark on  six weeks recess.

“The House will resume plenary on Oct. 15. But committees will continue their work and oversight with ministries, departments and agencies,” he said.

Previous: Mozambique to assess possibility of using TB vaccine for COVID-19
Next: Clean-up is a cover-up – Ledum Mitee, Ogoni activist, speaks on the Niger Delta struggle 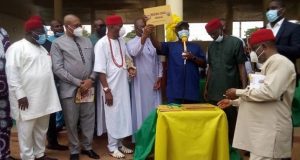 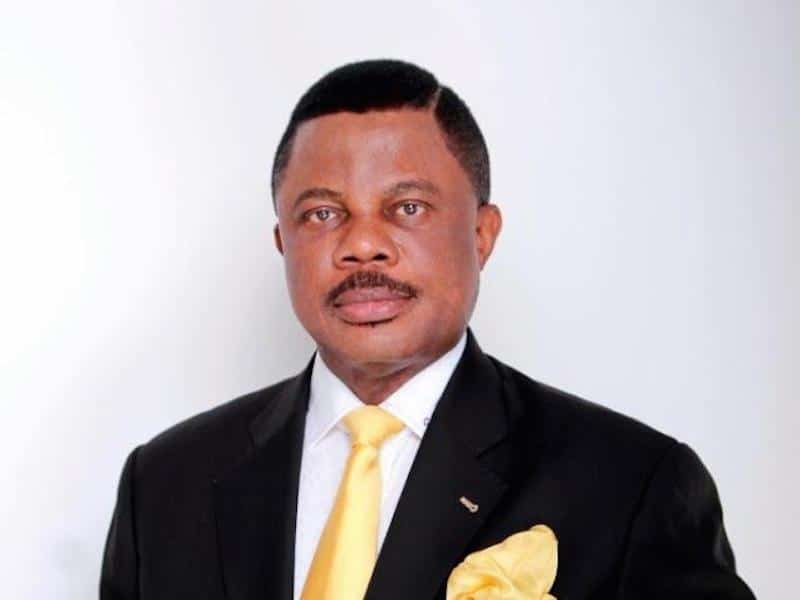 The Anambra State House of Assembly has passed a bill for the establishment of Anambra ...