Benefits of linking GCF and CDM, by study

Linking the Green Climate Fund (GCF) and Clean Development Mechanism (CDM) is becoming increasingly important for policymakers and project developers. The 21st Session of the Conference of the Parties (COP21) to the United Nations Framework Convention on Climate Change (UNFCCC) held last December in Paris, France mandated the CDM Executive Board to investigate the links between market mechanisms and climate finance, in particular the GCF. 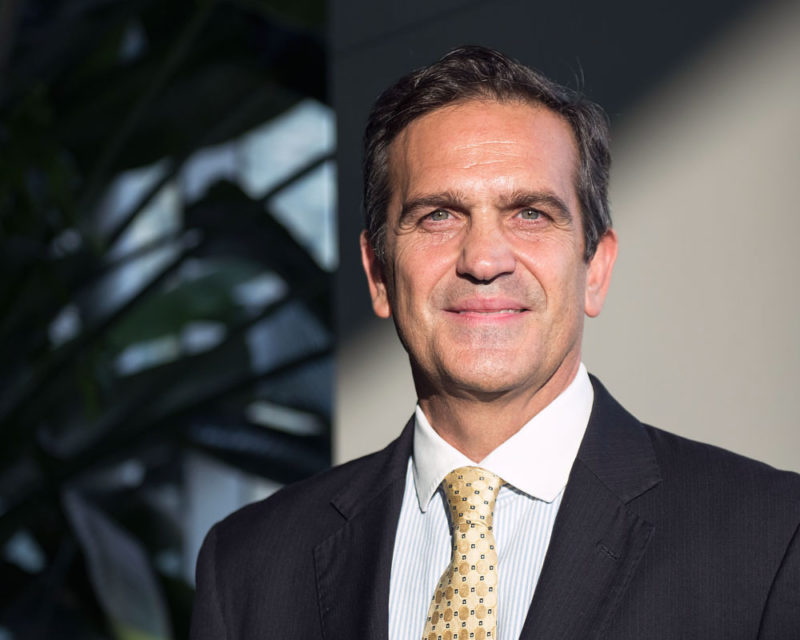 During the intersessional UNFCCC negotiations in May 2016, the CDM Executive Board held an in-session workshop in which relevant initiatives were presented. Still, there is no common understanding of how such linkages could be operationalised.

However, a newly released study, titled: “Linking the Clean Development Mechanism with the Green Climate Fund: Models for scaling up mitigation”, contributes to this debate by examining the compatibility of CDM activities with GCF investment criteria and the operational modalities of both institutions, as well as proposing specific conceptual linking models.

The study finds that linking GCF and high-quality CDM activities with scaling up potential results in mutual benefits, which are listed to include:

The study develops six applied models for how the CDM can be used for GCF resource allocation. All models are based on the precondition that any issued CERs resulting directly from mitigation outcomes supported by the GCF would need to be cancelled in order to avoid so-called “double dipping”, that is, receiving two sources of financial support for the same activity.

In a reaction, Sam Ogallah of the Pan-African Climate Justice Alliance (PACJA) is sceptical over the prospect of the implementation of the CDM in the light of the fresh revelation.

“Will this model benefit Africa from the experience of the implementation on CDM previously?”, he tells a listserv of a group of African negotiators.

The publication can be accessed here.