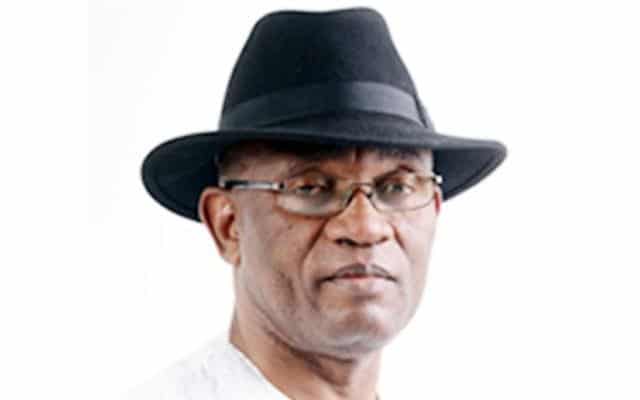 He spoke at one of the spill sites at Agoro community in Ekeremor Local Government Area following the leak of the SPDC River Ramos pipeline.

Jonah urged SPDC to conduct an integrity test on its pipelines in the Niger Delta region, saying many of them were laid a long time ago and may have suffered from corrosion.

The News Agency of Nigeria (NAN) reports that the leak resulted in discharge of crude oil into the river, affecting  Agoro community and others in the council area.

The deputy governor also criticised SPDC for the delay in carrying out remediation activities and provision of relief materials to the people in the impacted communities since the incident happened a month ago.

Jonah urged the oil major to expeditiously convene the Joint Investigation Visit (JIV) to ascertain the cause of the spillage.

The deputy governor equally advised SPDC to ensure that all the relevant parties must be involved in the JIV in accordance with international best practices.

He commended the people of Agoro for their patience and for maintaining peace.

Mr Charles Ebulu, a representative of SPDC, however, said that the oil firm was doing all that was necessary to contain further spread of the spilled crude.

Ebulu, who led the deputy governor round the spillage sites, pleaded for understanding from all stakeholders.

He gave an assurance that the issues raised by the deputy governor would be communicated to the appropriate quarters for necessary action.

In his remarks, the Amananaowei of Agoro, Ibamua Ojukonsin, said it took SPDC two weeks to respond after the incident was reported on May 17.

He regretted the delay by SPDC in taking action to contain the spill, adding that the community was yet to receive any form of assistance from the oil firm.

The monarch  also decried the recourse of  SPDC  to always promptly effecting  repairs on  pipelines  in order to resume production  without ameliorating  the sufferings  of residents in  impacted communities.