Nigeria needs an environmental agenda to enable it grow sustainably.

According to him, the country is faced with various environmental challenges like forest degradation, marine and fresh water depletion, as well as pressure on available land spaces.

He pleaded with the Federal Government to incorporate environmental studies into the curriculum of schools in the country to shape the minds of children and youths to be responsible for their environment.

Permanent Representative of Nigeria to the United Nations, Professor Joy Ogwu, who was the guest speaker, in a presentation on the linkage between environment and security, called for re-evaluation of what poses security challenges to the country.

She explained that conflict and war is not only about guns and ammunition but a control over available natural resources like available arable land, shrinking water bodies and drought.

These increasingly scarce natural resources have been found to be responsible for war and conflict in countries like Somalia, Eritrea, Rwanda, Haiti, Jordan and Israel, she disclosed.

According to a United Nations Environment Programme (UNEP) report, 40 percent of intra-state conflicts is due to control over natural resources.

Also, a World Bank report states that 70 percent of the world’s poor live in rural communities who depend on agriculture both for food and livelihood.

Ogwu said the rate of global poverty and hunger can be reduced if more priority is given to small and subsistence farmers who support national growth by food production.

She speculated that, with the reduction in size of water bodies like the Lake Chad which has reduced to one-fifth of its original size since in the 1960s, water would be a source of conflict among neighbouring countries.

She called for collaboration between government agencies to address security challenges, active reclamation of degraded land and protection of available resources, as well as facilitating local resilience to ensure rural and sustainable development.

According to the NCF, it has in the last seven years supported academic research and development in the areas of science and sustainable development by offering grants to doctoral students, in respect of which 14 students have so far benefited. 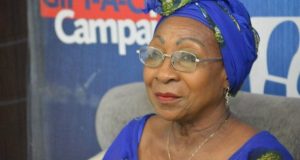 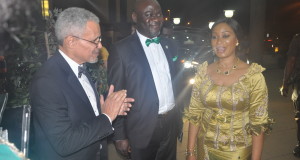 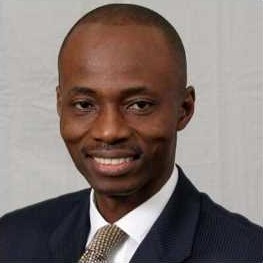