Three Brazilian anti-mining militants were on Friday, November 10, 2017 arrested in Zimbabwe. They include Frei Rodrigo Peret, a militant of the Pastoral Land Commission of Uberlandia, Minas Gerais state; Maria Julia Gomes Andrade and Jarbas Vieira, who are members of the Movement of People Affected by Mining (MAM) and members of the secretariat of the Committee in Defense of the Territories Facing Mining. 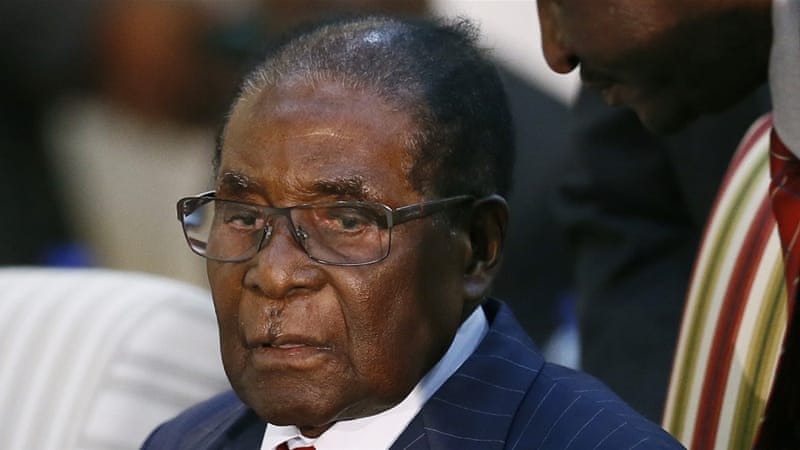 The group of Brazilians were said to be participating in an exchange activity of the Brazil and Latin America Dialogue of Peoples and were reportedly arrested with 22 other people from five African countries who were part of the same delegation. They are detained at the central police station in the town of Mutare, which lies 270 kilometers from the capital, Harare, on the border with Mozambique.

The allegation for the arrest of the group, it was gathered, is that they were violating a privately-owned area belonging to a Chinese mining company who exploits diamonds in the region, however, the activity was carried out in a community where about 6,000 people live.

The Brazilian Embassy in Zimbabwe has reportedly been activated, and is said to be in contact with local police to gather more information. The Human Rights Division of the Ministry of Foreign Affairs in Brasilia is also said to be following the case. The head of the Africa Department of that ministry has also been notified, sources disclosed.

“There is great concern with the situation of political instability in Zimbabwe. Several organisations and militants are mobilising their networks to provide support and solidarity to their peers and the whole group,” said Karina Kato of the Instituto de Ciências Humanas e Sociais (ICHS).