The Anambra State House of Assembly has passed a bill for the establishment of Anambra State Riverine Areas Development Commission.

The bill, which is aimed at addressing flooding and ecological problems in riverine areas, was passed after its third reading at the plenary on Tuesday, March 9, 2021 in Akwa, the state capital.

The Speaker of the assembly, Mr Uche Okafor, conducted a voice vote on each of the sections of the Bill before it was passed by the lawmakers.

Okafor said: “Having considered the third reading for the bill, Anambra State Riverine Areas Development Commission Establishnent Law 2021`, and to provide for other related matters, the bill is hereby passed.’’

He directed the Clerk of the House, Mr Pius Udo, to forward a clean copy of the bill to Gov. Willie Obiano for his assent.

According to the bill, the Commission will be solely empowered to tackle ecological and environmental problems that arise from the perennial flooding of the riverine areas in the state.

It will also be saddled with the responsibility of receiving and managing funds allocated by the state government, local and international donors for the intervention, resettlement, rehabilitation of flood victims and affected communities. 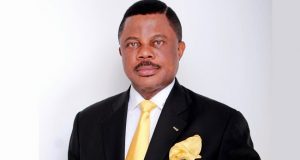 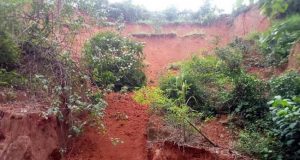 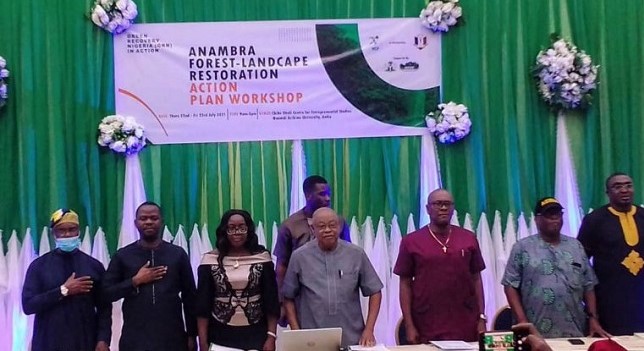