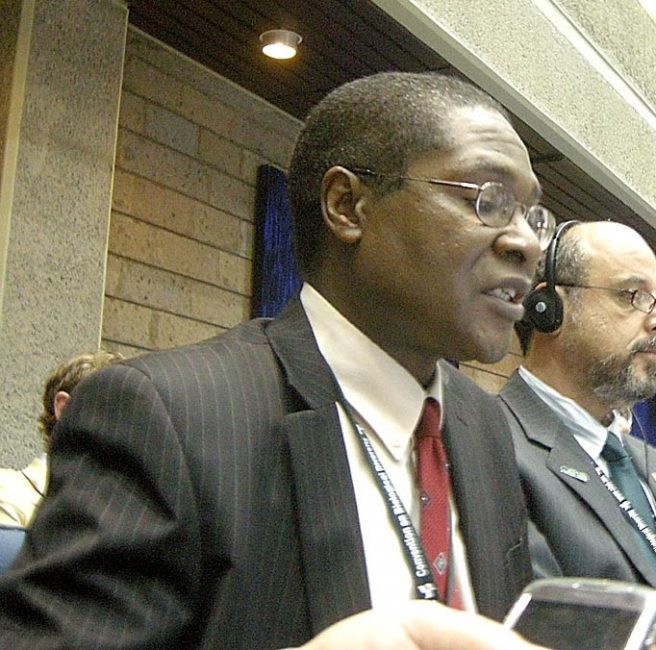 The NCF in a statement describes Dr Aminu-Kano is an astute and experienced natural resources management expert with over 30 years cumulative experience in management, advocacy and research in the fields of protected area management, wider biodiversity conservation, climate change, agriculture, humanitarian work and poverty reduction in Nigeria, Africa and globally.

He was also the Senior Adviser on Policy & Advocacy at the Birdlife International Secretariat, Cambridge for eight years and one of his deliverables, according to the NCF, was to ensure that Policy & Advocacy work on Multilateral Environmental Agreements are integrated with and contributes substantially to the work of other components of the Environment and Sustainable Development Division, as well as relevant thematic and regional programmes.

Dr Aminu-Kano is likewise described as a trained leader and administrator with varying experiences in NGO management and government –  NGO partnerships and policy formulation and implementation through national, regional and international work. Before re-joining the NCF in April 2018, Dr Aminu-Kano served as the Senior Policy Adviser, Poverty Reduction & Climate Change, Islamic Relief Secretariat, Birmingham, UK (July 2011 to Dec 2013) and, most recently, as the Head of Research & Development at the Humanitarian Academy for Development in Birmingham, UK (Jan 2014 to March 2018).

Dr. Aminu-Kano bagged a BSc in Zoology (1st Class Honours) from Bayero University Kano, Nigeria in 1981. He also obtained a Diploma of Imperial College (DIC) in Entomology, in 1987. He thereafter capped it with a Doctorate Degree in Applied Ecology from Imperial College, University of London in 1987.

The NCF Council says it is confident that Dr Aminu-Kano’s appointment will be a beneficial one which will position the organisation for greater achievements locally and internationally and also strengthen the organisation’s partnerships.

“His wealth of experience in nature conservation and biodiversity will contribute immensely to the positive change in the burning environmental issues,” adds the NCF.