For a significant number of Americans, the reality, causes and meaning of global warming are interpreted through the lens of their religious beliefs. 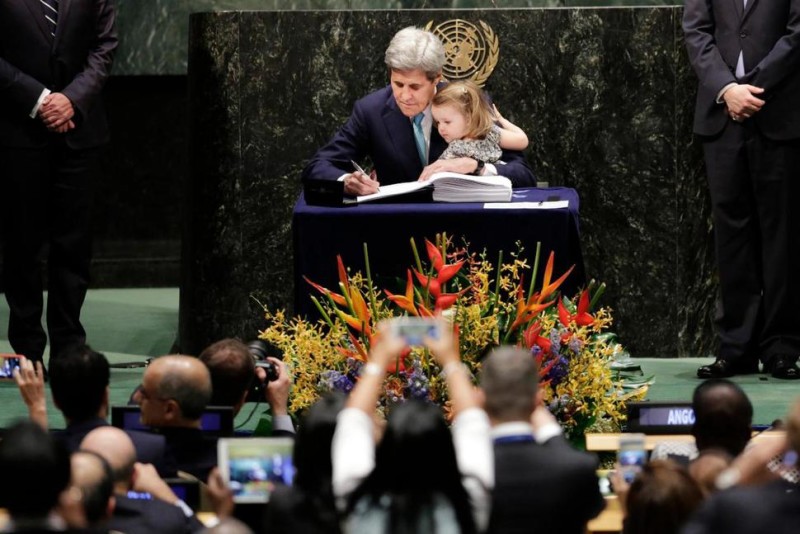 Some reject the evidence that humans are causing global warming because they believe God controls the climate.

These much were revealed courtesy of a recent national survey conducted in March by the George Mason University’s Centre for Climate Change Communication, Fairfax, Virginia in the US.

“At times it seems like the world is awash with apocalyptic and doomsday visions – from teen novels to Presidential campaigns to climate change itself. There are many different types of apocalyptic ideas within and across societies, which we cannot possibly do justice to here,” say the researchers who, in the course of the study, explored a few of these themes in relation to the issue of global warming.

Some highlights of the study were identified to include:

According to the researchers, financial self-interest and political ideology have long been understood as motivations leading some people and political leaders to oppose climate action.

“These results suggest that apocalyptic religious beliefs may also play a role in the American response to climate change, at least for some people. Much more research should be done on this topic,” they added.