The African Ministers’ Council on Water (AMCOW) has announced the convocation of its 15th anniversary celebration. 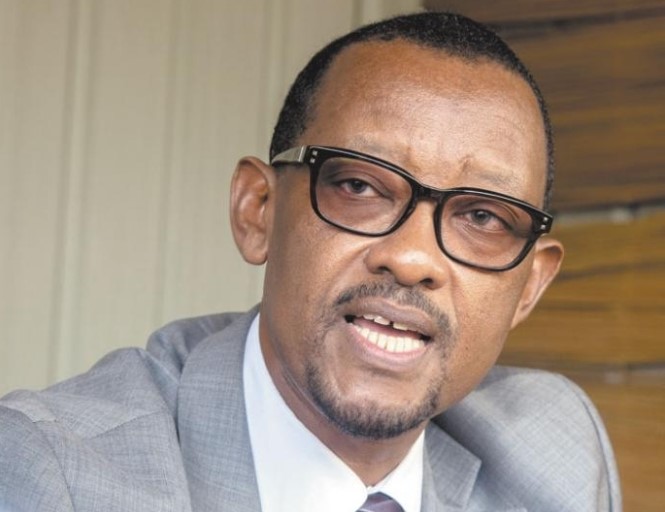 The celebration, which is scheduled to hold from November 27 to 28, 2017 in Abuja, Nigeria will also feature an Executive Council Meeting of African Water Ministers on November 27, and Strategic Dialogue with Development Partners on November 28, 2017.

Organised by AMCOW in collaboration with the Department of Rural Economy and Agriculture of the African Union Commission alongside regional and international partners, the 15th anniversary celebration will be hosted by the Government of the Federal Republic of Nigeria, represented by the Nigerian Ministry of Water Resources.

In a statement signed by the AMCOW Executive Secretary, Dr Canisius Kanangire, the 15th anniversary celebration represents “an auspicious moment to showcase leading success stories and achievements conceptualised and facilitated by AMCOW within the ambit of its mandate as the continent’s apex water institution.”

“Over the past 15 years of its existence, AMCOW has contributed immensely to the realisation of the Africa Water Vision 2025 and the attainment of African Union’s goals of stronger cooperation, peace and security, poverty eradication and the economic development of Africans and Africa,” Dr Kanangire added.

The theme for the 15th anniversary is “Towards Water Security and Safe Sanitation for Africa” and participants from governments, regional institutions, international partners, the private sector, the scientific community, civil society and the media from all over the world are expected to attend.

Established since 2002 in Abuja, AMCOW promotes cooperation, security, social and economic development and poverty eradication among member states through the effective management of the continent’s water resources and provision of water supply services.

The organisation brings together water and sanitation ministers from Africa’s 55-member states with the unifying purpose of providing political leadership, policy direction and advocacy in the provision, use and management of water resources for sustainable social and economic development and maintenance of African ecosystems.

AMCOW currently represents the Working Group on Water and Sanitation of the Specialised Technical Committee (STC) on Agriculture, Rural Development, Water and Environment (ARDWE) under the African Union Commission (AUC).

ALSO READ:  From Flint to Lagos: Time for democratic control of water