A UN report on Thursday, October 19, 2017 made concrete recommendations on how the right African policy framework could harness the continent’s rapid urban transition to drive industrial development. 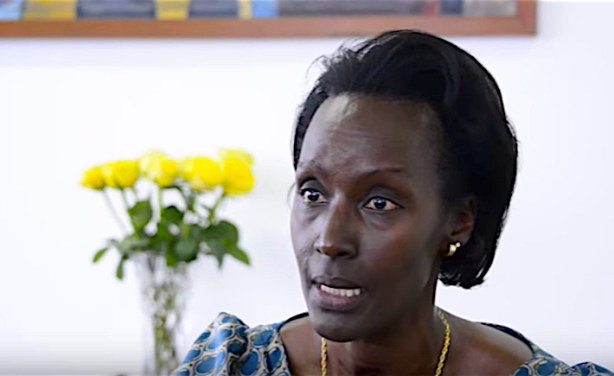 “The 2017 Economic Report on Africa” was launched by the UN Economic Commission for Africa (ECA) Sub-Regional Office for Eastern Africa in Kigali, Rwanda.

Ms Giovanie Biha, the Deputy Executive Secretary, at the launch said: “African urbanisation has not been driven by improving agricultural productivity or increased industrial output, as has been the case elsewhere.

“On the contrary, it has been dominated by the expansion of the informal sector – often services.

“To foster enhanced growth and poverty eradication, African countries should put in place industrial policies that will generate the skilled jobs and productivity gains needed for the structural transformation of their economies.”

She pointed out that, by 2035, half of the continent’s population would be urban, compared to just one-third in 1990.

In most of the 14 countries covered by the Sub-Regional Office, the share of the manufacturing sector has been stagnant or declining over the past 10 years while the services sector has expanded rapidly.

In spite of a weak structural transformation process, the long-term growth outlook remains promising in Eastern Africa, the report said.

According to the ECA report, the gross domestic product (GDP) growth rate in 2017 is estimated to remain at the 2016 level of 5.6 per cent – down from the exceptional performance of the past five years.

Andrew Mold, Acting Director of the ECA sub-regional office, highlighted some growth catalysts, such as massive investments in infrastructure or service sectors.

According to him, increased investments have started to stretch budgets and weaken structural constraints, such as exchange rate volatility.