How Africa’s agriculture sector can benefit from climate finance, by NEPAD

November 12, 2016 Comments Off on How Africa’s agriculture sector can benefit from climate finance, by NEPAD 1,177 Views

The African Union Commission’s implementing Agency, the New Partnership for Africa’s Development (NEPAD), has said that strong political will is a key ingredient to pushing the continent’s agriculture agenda at the United Nations Framework Convention on Climate Change (UNFCCC) negotiating table. 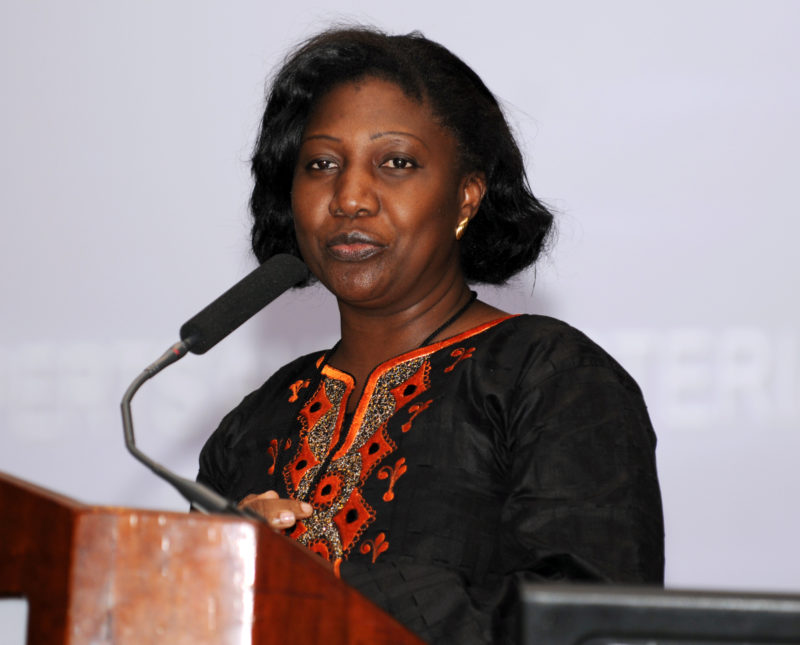 In line with Africa’s theme at COP 22, “Africa in Action”, NEPAD Director of Programmes, Estherine Lisinge-Fotabong, said high level political engagements would be required to support the negotiating team to achieve Africa’s major objective of pushing agricultural adaptation in the main agenda of the COP processes and be able to access climate financing.

“Strong political will is required to push agriculture to the top of Africa’s agenda at the negotiating table,” she said during a side event at COP 22. “Agriculture’s role to African countries’ implementation of Nationally Determined Contributions has to be well articulated at the highest level and let it benefit from climate finance; because without money, nothing will move.”

While Agriculture does not have a strong presence in the Paris Agreement, 98% of African countries’ Nationally Determined Contributions (NDCs) have an agricultural adaptation component.

The discussions over the years have centred on treating agriculture as a mitigation component, but the continent, whose majority population derives livelihoods from agriculture and other natural resource-based industries, sees agriculture as a key adaptation driver in the face of climate change.

“The potential for Africa’s agriculture is high because there is still a lot of room for innovation and new technologies to be employed – all it requires is some policy coherence in all national strategies and money to support the largely agriculture-driven NDCs as we have seen from the analysis which we did,” said Mark Frik of the United Nations Food and Agricultural Organisation (FAO).

One key component which has been a topic of debate in agriculture is the involvement of youths. The accusation is that young people, who are the majority in Africa, are not interested in engaging in agriculture. One of the reasons cited is lack of financial capital in a sector which is largely rainfall-driven in Africa.

But Nkiruka Naemego, member of the African Youth Initiative on Climate Change (AYICC), urged stakeholders to seek for solutions to the identified challenges that are keeping youths from agriculture, regarded as the continent’s lifeblood for economic transformation.

“AYICC has published a book showcasing youths’ involvement in agriculture and also tabulates their concerns on issues such as climate finance which is key to Africa’s agricultural adaptation,” said Nkiruka, even as she highlighted the need to engage and support youth participation in climate smart agricultural systems.

And this was a key question that NEPAD’s Fotabong brought to the attention of the discussion, and wants addressed at the highest level. “A research by the Norwegians in Zambia showed that conservation farming has raised the production profile of the smallholder farmers, but why is not becoming business as usual?” asked Fotabong rhetorically by answering herself that the challenge is finance.

However, the answer could lie in the work of the Climate Smart Agriculture Alliance spearheaded by NEPAD targeting to reach 25 million African farm households by 2025.