African delegates at the World Social Forum held recently in Tunisia have taken an historic decision to launch the “No REDD in Africa Network” and join the global movement against REDD. REDD, an acronym for Reducing Emissions from Deforestation and Forest Degradation, has been blamed for the rampant land grabs and neocolonialism in Africa.

According to the participants, REDD+ is a carbon offset mechanism whereby industrialised Northern countries use forests, agriculture, soils and even water as sponges for their pollution instead of reducing greenhouse gas (GHG) emissions at source.
Nnimmo Bassey, Alternative Nobel Prize Laureate and former Executive Director of the Environmental Rights Action/Friends of the Earth Nigeria (ERA/FoEN), says: “REDD is no longer just a false solution but a new form of colonialism. In Africa, REDD+ is emerging as a new form of colonialism, economic subjugation and a driver of land grabs so massive that they may constitute a continent grab.We launch the No REDD in Africa Network to defend the continent from carbon colonialism.”
In the UN-REDD Framework Document, the United Nations itself admits that REDD could result in the “lock-up of forests,” “loss of land” and “new risks for the poor.”
REDD originally just included forests but its scope has been expanded to include soils and agriculture. In a teach-in session at the World Social Forum in Tunis, members of the La Via Campesina,  the world’s largest peasant movement, were concerned that REDD projects in Africa would threaten food security and could eventually cause hunger.
A recent Via Campesina study on the N’hambita REDD project in Mozambique found that thousands of farmers were paid meager amounts for seven years for tending trees, but that because the contract is for 99 years, if the farmer dies his or her children and their children must tend the trees for free.
“This constitutes carbon slavery,” denounces the emerging No REDD in Africa Network group. The N’hambita project was celebrated by the UN on the website for Rio+20, the Earth Summit held in Rio de Janeiro, Brazil, last year.
Mercia Andrews, Rural Women’s Assembly of Southern Africa, states: “We as Africans need to go beyond the REDD problem to forging a solution.The last thing Africa needs is a new form of colonialism.”
Delegates from Nigeria, South Africa, Mali, Niger, Senegal, Mozambique, Tunisia, Democratic Republic of Congo, Kenya and Tanzania participated at the launch of the No REDD in Africa Network.
According the The New York Times, over 22,000 farmers with land deeds were violently evicted for a REDD-type project in Uganda in 2011 and Friday Mukamperezida, an eight-year-old boy, was killed when his home was burned to the ground.
The group submits that REDD and carbon forest projects are resulting in massive evictions, servitude, slavery, persecutions, killings and imprisonment.
“The Global Alliance of Indigenous Peoples and Local Communities on Climate Change against REDD and for Life hails the birth of the NO REDD in Africa Network. This signals a growing resistance against REDD throughout the world,” submits Tom Goldtooth, Director of the Indigenous Environmental Network. “We know REDD could cause genocide and we are delighted that the Africans are taking a stand to stop what could be the biggest land grab of all time.” 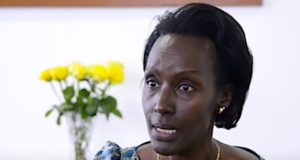 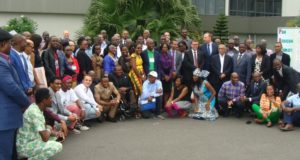 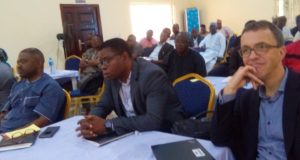 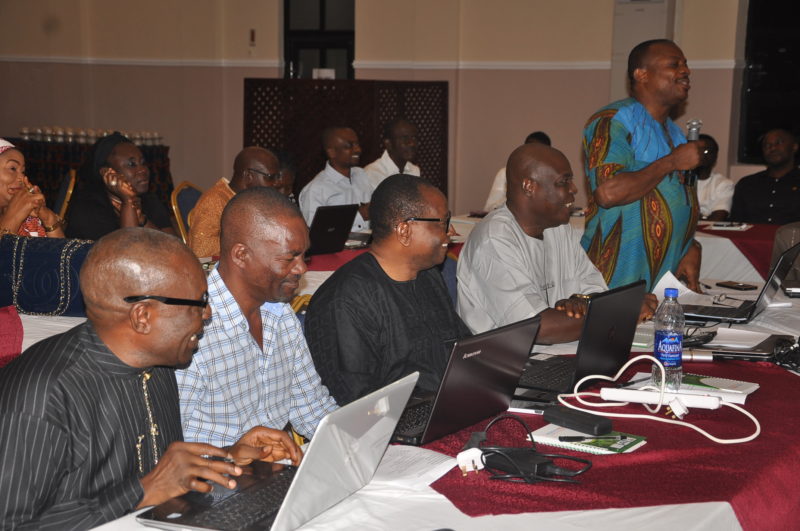 Through the entire week commencing from Monday, May 22 2017, Nigeria’s national efforts towards REDD+ ...