The African civil society has expressed reservations regarding what it terms efforts by the European Union and France to takeover the Africa Renewable Energy Initiative (AREI), a supposed African-owned and African-led initiative that was endorsed by all 55 African Heads of State to scale up renewable energy on the energy-starved continent. 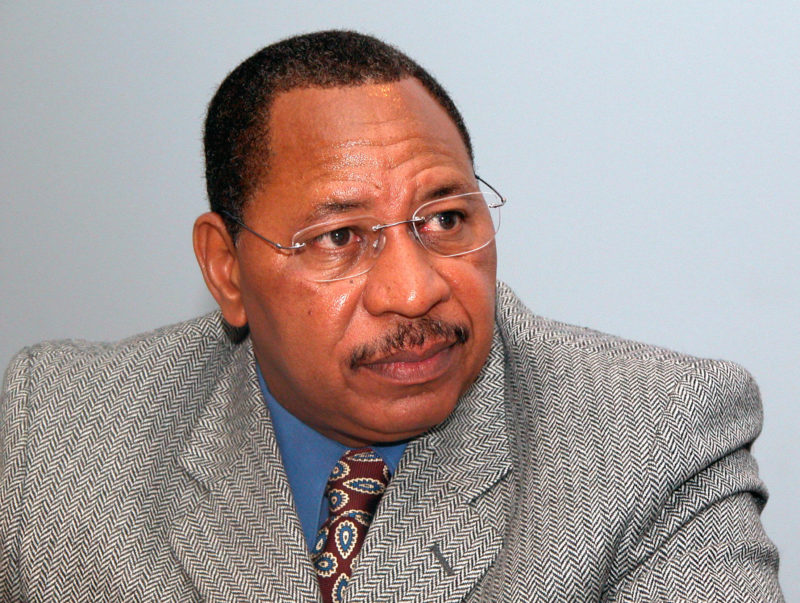 As a result of the alleged EU and France interferance in the Africa Renewable Energy Initiative (AREI), Head of the Independent Delivery Unit (IDU), Youba Sokona, who is regarded as a prominent African scholar and vice-Chair of IPCC, has declared his resignation

The AREI was launched by the African governments with the support of African citizens during COP21 in Paris, with the goal to provide at least 10 billion watts (10GW) of new and additional renewable energy to Africa’s peoples by 2020, and put the continent on course to add at least another 300 GW and achieve universal access to energy for all Africans by 2030.  It was supported by $10 billion in pledges for 2015-2020 by developed countries in Paris.

AREI, as defined in its framework, principles and work plans, is meant to aligned with African values of people-centred approaches, community rights, equity and a bold vision of Africa taking a global lead towards flourishing societies powered by clean and renewable energy.

Since Paris, an Independent Delivery Unit (IDU) was set up to deliver in accordance with AREI’s people-centred principles and approaches. The expectation was that a Board with Heads of State representing each African sub-region would be established, supported by a technical committee involving broad representation and participation by civil society.

However, there are fears that AREI’s integrity and promise of bringing light and energy to Africa’s people is now being threatened by the efforts of the European Union and France for what the CSOs term “premature undue approval” of projects not related to Africa, and seeming attempts to co-opt the initiative to serve European ends, supported by a small handful of Africans.

It was gathered that, at a Board Meeting convened recently in Conakry, Guinea on Saturday, March 4 2017, the European Union and France:

The group stated: “All the above seems to have caused the Head of the Independent Delivery Unit, a prominent and well-respected African (Youba Sokona), to declare his resignation. These actions have been enabled by one or two African states while the interests of the majority of States, and of Africans, have been set aside.

“While we acknowledge that the EU has scaled up support for African renewables since COP21 in Paris, these most recent behaviours are completely unacceptable. Recycling existing projects as ‘new’ ones for AREI virtually ensures it will fail to meet its goal of 10 billion watts of ‘new and additional renewable energy generation capacity by 2020’, leaving Africans in the dark.

“Listing projects in numerous African countries without their consent means these countries may miss out on genuinely new and additional resources from AREI in the future, undermining the legitimate expectations of those countries and their people.

“These carefully staged interferences in Africa’s institutions threaten not merely the potential of AREI to deliver new renewable energy, they call into question the independence and sanctity of African governance arrangements, including the African Union.

“Based on these concerns, we call on all African States, leaders and people to demand genuinely people-centred renewable energy for Africa, building on the great model set out by AREI and endorsed by all African countries.”

The group has thus made the following demands:

“We call for all partners in government, academia, faith-based, labour, gender, environmental, community-based organisations, national coalitions and regional and international networks to join us in championing a truly African-led and people-centred approach to renewable energy on our continent. AREI needs to succeed,” declared the group.

In a reaction, Mithika Mwenda, Secretary General of the Pan African Climate  Justice Alliance (PACJA), said: “This hijack by the EU and France threatens to undermine the values  that AREI stand for. The social and environmental criteria to protect  communities’ interests are at risk. African leadership of the  initiative is being undermined. And the financial pledges made at  COP22 will be worthless if the EU only plan to re-brand pre-existing  projects as finance for AREI.

“Not only are AREI, its vision and promise at stake, but the belief  that it is possible to pursue bold, people-centred, transformative  change that does not get corrupted.

“What happened in Conakry is disheartening. But we now have a clear  opportunity to re-assert the great values and principles behind AREI,  and to raise attention and necessary pressure to reclaim the  initiative. We have to mobilise civil society and African countries.  We have to create the conditions for Sokona to come back and continue  the work, in collaboration with civil society and others, to make  AREI’s bold visions come true.” 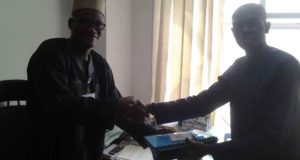 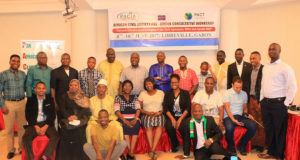 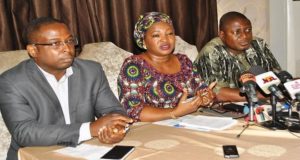 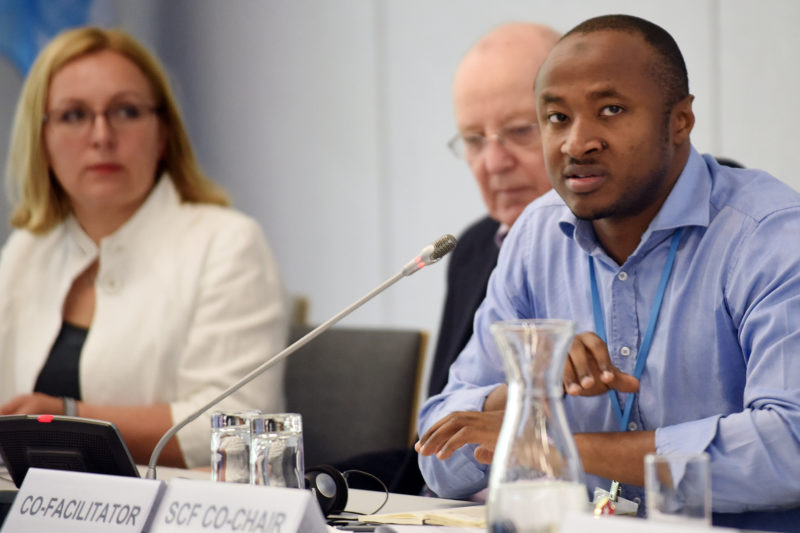