Public and private sector organisations and companies have been called upon to help shape and drive climate action at the first Africa Climate Week, scheduled to hold from April 9 to 13, 2018, in Nairobi, Kenya. 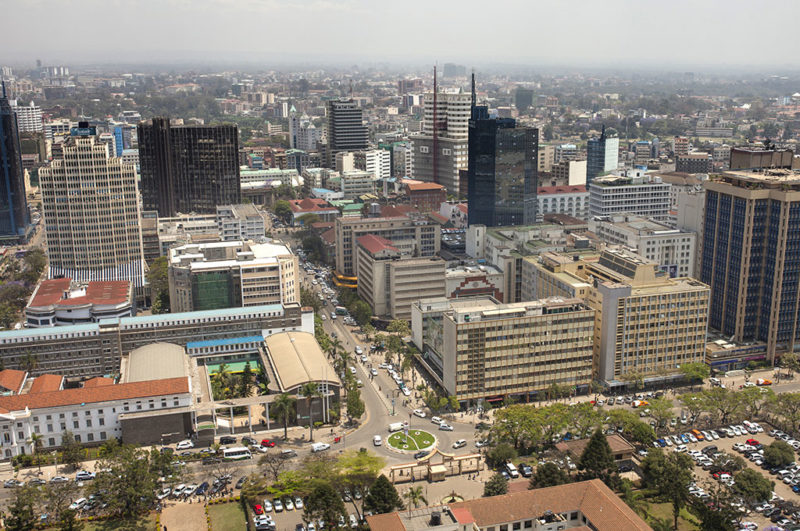 “To meet the goals of the Paris Agreement, we need to scale up global climate action and ambition across sectors, public and private,” said Patricia Espinosa, Executive Secretary, UN Climate Change. “Africa Climate Week can be an important means to drive that action and ambition.”

For more than a decade, the Nairobi Framework Partnership has been bringing together stakeholders – in Asia, Latin America and the Caribbean, and Africa – around the common goal of addressing climate change, with a focus on market-based mechanisms and finance. In 2017 it began broadening regional carbon forums to create Climate Weeks to strengthen and support implementation of Nationally Determined Contributions (NDCs) under the Paris Agreement.

The events, including the first in 2018 being organised for Africa, include workshops, panel discussions, exhibits, and meetings. They also include high-level segments to capture regional concerns and feed them back into the formal negotiations under the United Nations Framework Convention on Climate Change (UNFCCC), through the Talanoa Dialogue launched this year.

The events of Africa Climate Week will focus on NDC support and implementation, the United Nations Sustainable Development Goals, Global Climate Action, and include:

Countries agreed in Paris in 2015 that they would limit the rise of global average temperatures to well below 2 degrees Celsius and as close as possible to 1.5 degrees above pre-industrial levels. Countries submit NDCs describing their contributions to achieving that goal.

Africa Climate Week will have as its cornerstone the long-running Africa Carbon Forum, with its programme of plenary sessions, side events and exhibitions focused on market-based approaches, economic instruments and climate-aligned finance to drive investment in climate action.