The African Development Bank (AfDB) has called on African countries to have clear-cut policies that will address the funding gaps in the sanitation and hygiene sector.

Speaking on “Driving National Progress on Hand Hygiene Through Diverse Financing”, Gomonda said it was worrisome that low investment in hygiene was inherent in countries.

He said it was of great concern that many countries did not have these plans in place.

Gomonda said having plans and policies was a major requirement for them to enjoy funding from development partners, who may want to give grants.

According to him, the AfDB was intervening in Namibia to the tune of $5 million, because the country had plans on what it needs and how to meet the challenges.

“African nations must be clear on their needs for sanitation financing, and these must be backed by policies, they must be up on their feet.

“They must develop these polices, cost it, to address hygiene promotion,’’ Gomonda said.

He called for appointment of hygiene champions in countries that would spearhead advocacies for importance of sanitation and hygiene in the region.

Jobe said access to water and sanitation was negotiable, hence the need for its inclusion in the nation’s annual budget.

He stressed that continuous and frequent budget analysis would be an avenue for key stakeholders to know the issues and also create an opportunity for lobbying for inclusive development.

“We recall the Abuja Declaration in which countries have made pledge to commit 15 per cent of annual budgets to health financing.

“These issues cut across water and sanitation and there is the need for monitoring these commitments’’ Jobe said.

He also expressed the need to build capacities of local and rural communities to reawaken their interest on importance of sanitation financing.

According to Smets, the advent of COVID-19 has shown the critical importance that hand hygiene plays, saying hand hygiene must reflect in all policies and programmes.

She said that collective effort of all was needed to support governments to reflect these needs.

In 2015, the Ngor Declaration called for universal access to “adequate and sustainable” hygiene services by 2030.

Since then, the COVID-19 pandemic has reinforced the fundamental role of hand hygiene to public health, in controlling the spread of infections and protecting the health workforce.

Yet, Africa is not on track to meet the Ngor Vision and SDG target by 2030.

According to the latest JMP estimates, in 23 countries in Africa, at least a quarter of the population have no access to a hand washing facility with soap and water at home in 2020.

Institutional arrangements for hygiene at national and sub-national levels are often complex, presenting a challenge for securing and tracking financial allocations. 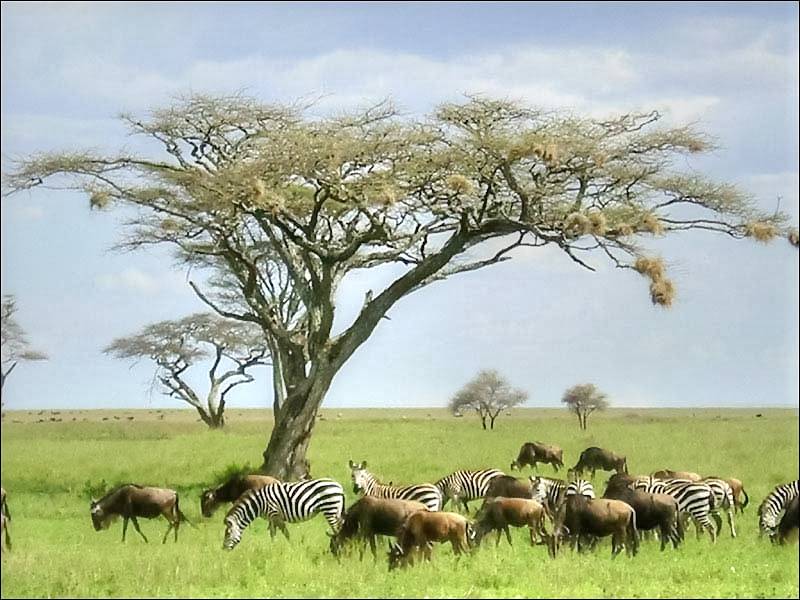