The Women Advocates Research and Documentation Centre (WARDC), Women Rights to Education (WREP), Women Consortium of Nigeria (WOCON) and Gender Equality Peace and Development Centre (GEDPC) have called on the Federal Government of Nigeria to support rural women in small holder farming so as to address hunger and poverty in Nigeria. 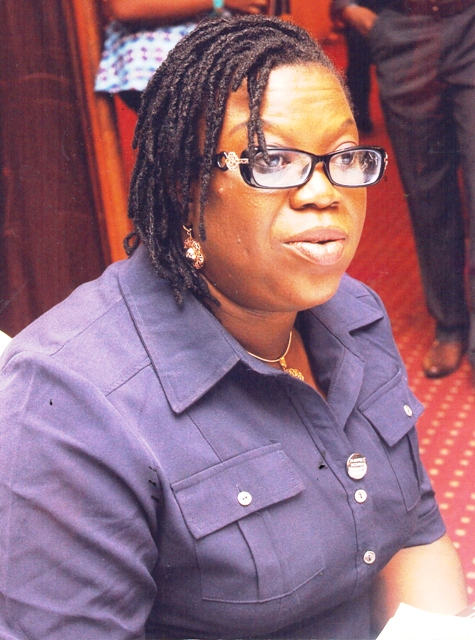 The call was made in commemoration of the International Day for Rural Women observed yearly on October 15. It is a United Nations’ designated day to celebrate and honour the role of rural women and their importance in enhancing food production and rural development.

Founding Director of WARDC, Dr Abiola Akiyode-Afolabi, said in a statement: “The International Day for Rural Women is set aside to give special focus to the critical place occupied by rural women in the struggle to reduce poverty and improvement of food security especially in developing countries of Asia and Africa.

“Over 50% of Nigerian women live in the rural areas and perform about 70 percent of agricultural labour force. In spite of their role, they lack access to agricultural inputs and finance, they have less than 14 percent land holding rights, while culture, traditions and discriminatory laws continue to deny the women equal access to government programmes at national and state levels.”

Ms Mimido Akchapa of WREP stated: “Over 70 percent of land in Africa is held under traditional titles and customs controlled by men. This is also applicable to Nigeria where in some instances, over 90 percent of land are held and controlled by men while women as wives or daughters in many communities have little or no access neither controls over such lands. They continue to suffer in silence due to discrimination on the basis of their gender and not because they have less strength or intelligence to perform rural activities in the Agricultural value chain.”

While Prof Patricia Donli, Executive  Director of GEDPC, was of the opinion that government has not done enough, she emphasised: “The prioritisation of support for commercial farmers by subsequent government at national and state levels and the politicisation of development programmes have also added to the plight of rural women because national budget for the agricultural sector which targets commercial farmers already exclude rural women from enjoying the benefits of government programmes.”

Jumoke Rasak of WOCON contended: “Agricultural policies and programmes have remain gender neutral while rural development programmes are often not cash backed hence the perpetuation of poverty and hunger in Nigeria.”

The Women groups argue that Nigeria is a signatory to international instruments and policy framework of the African Union and the United Nations which mandates the government to protect and promote the rights of women to land and other development needs. Recent reports from some progressive democracies across Africa such as Kenya and Mozambique suggest that concrete legal steps are being taken to safe guide equal access of men and women to land and properties.

Dr. Akiyode-Afolabi concluded: “This International Day of Rural Women provides a rare privilege for the President to empower rural women in terms of accessibility to land and farm inputs, loans, markets and preservation of farm produce so that they can cultivate more land, earn more from their farming, participate and be represented in decisions that affect their livelihoods and automatically improve food security, reduce poverty and economic well-being of all Nigerians.” 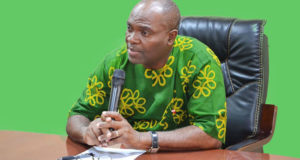 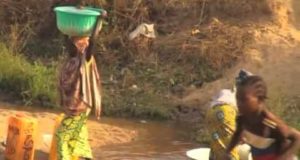 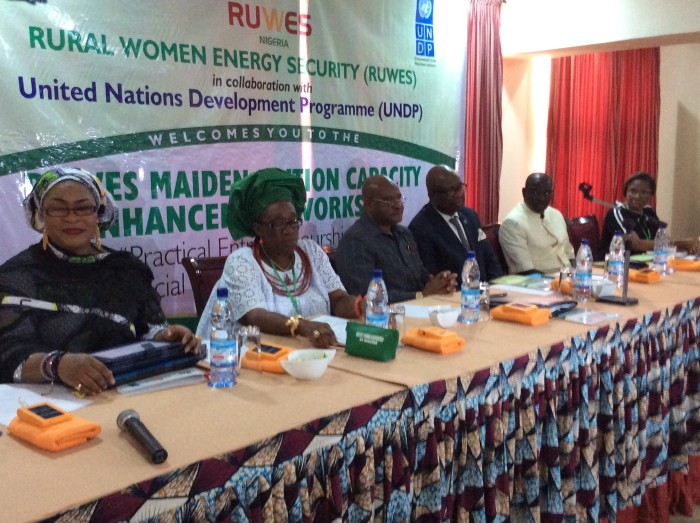 The maiden edition of the Rural Women Energy Security (RUWES) capacity enhancement workshop with the ...