The Nigerian Academy of Science (NAS) has called for increased awareness creation on the benefits of science to facilitate support for its development and application in the society. 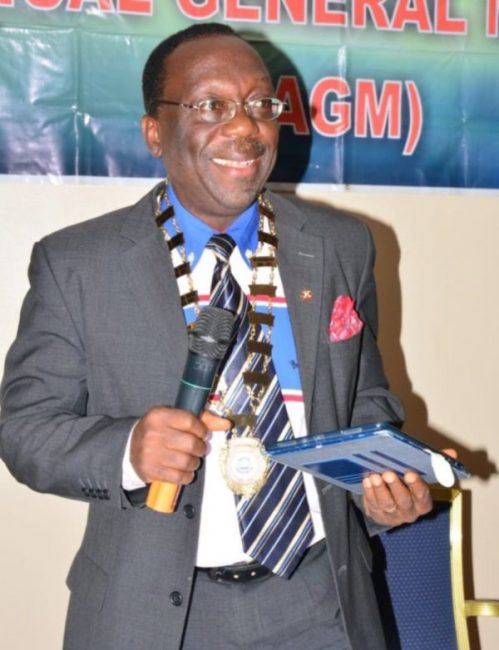 The NAS Administrative Officer (Communications), Ms Mobolaji Dasaolu, made the call in a statement in Lagos on Thursday, August 23, 2018.

She said that such awareness informed the sustenance of the annual NAS Science Media Award established in 2010 to recognise outstanding science reporters.

“The yearly award, now in its 8th edition, seeks to promote excellence in science and science-related journalism.

“This year, the award is bigger and better as a result of collaboration with Vitafoam Nig. Plc.

ALSO READ:  Weathering of rocks can suck CO2 out of the air – Study

“The two organisations seek to maximise the benefits of science and increase the awareness of such benefits for increased support for development and application of science.

“Entries are hereby invited for the NAS Science Award for outstanding science reporting for 2017. The award is open to all print and broadcast journalists who published science or science-related stories (health, environment, etc.) in 2017,’’ she said.

According to the official, the prize for each category consists of a plaque, money and gifts.

“Runner-up in each category wins a cash prize and a gift package from Vitafoam.

“The awards will be presented at a science award dinner on Oct. 23,” she said.

Dasaolu said that the award would open to all science journalists in Nigeria in the print and broadcast (television, radio, and online) media.

She said that interested journalists should submit three stories they published or aired from Jan. 1, 2017 to Dec. 31, 2017.

She said that the deadline for submission of entries would be Sept. 14.

“Entries for the print category should consist of a scanned copy of the original story (in PDF format) without any alteration to the content of the story published.

“Applicants should ensure that their PDF documents are clear and sharp,’’ she advised.

The official said that all entries including online journalists’ entries should include a clearly written and hyperlinked URL address.

“Screenshots of websites where stories are published are not accepted.

“TV entries should be uploaded to YouTube (www.youtube.com) and radio pieces to soundcloud (www.soundcloud.com). Applicants should provide the web links to their uploaded stories in the entry form.

“Each applicant is expected to provide a synopsis to the story submitted, 150-word biography and a 200-word piece explaining the motivation for the story on a separate sheet.

“All entries and accompanying documents should be submitted by email to mediaaward@nas.org.ng,” she said.