The death toll of tropical cyclone Seroja in Indonesia rose to 165 with 45 still missing, the National Disaster Management Agency said on Thursday, April 8, 2021.

In addition, 45 people are still missing and another 20,929 are displaced.

The Indonesian police and the army have deployed 7,572 personnel to search for the missing people.

Meanwhile, 115 public facilities were damaged, a number of bridges were broken, and agricultural irrigation and rice fields were submerged.

The Meteorology, Climatology, and Geophysics Agency said such extreme weather as heavy rains, strong winds, and high sea waves of up to six meters occurred after the tropical cyclone Seroja was swirled in the Savu Sea, south of East Nusa Tenggara Province with a peak on April 5, 2021.

Currently, Seroja moves away from Indonesia’s territory, but the impact would still be felt in a number of provinces in the south of the country for the next few days. 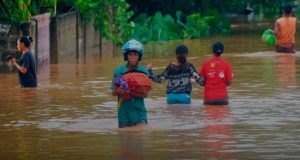 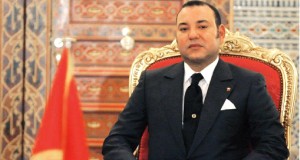 225 smuggled pangolins tracked down in Indonesia 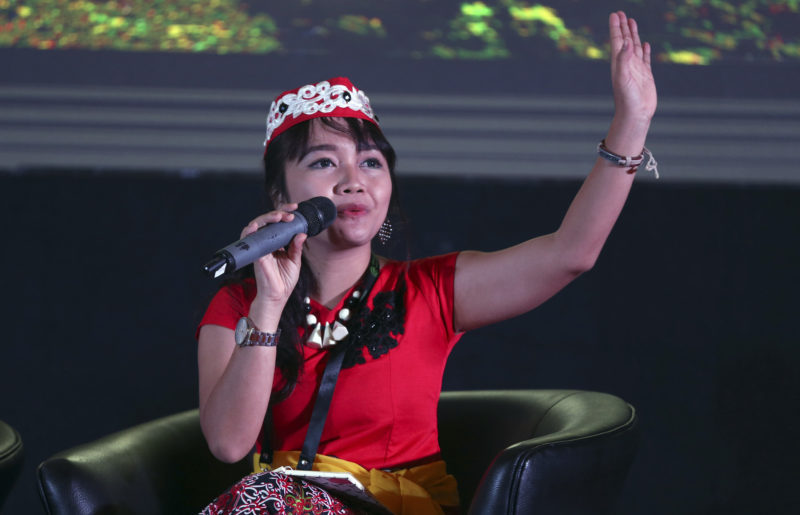 Communities from peatland regions around Indonesia on Thursday, May 18, 2017 joined a global forum ...