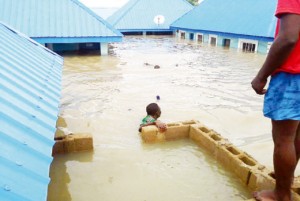 At the 6th edition of the African Forum of...

The Intergovernmental Panel on Climate Change (IPCC) has circulated...

How ECOWAS countries can adopt low-carbon growth path, by FAO

The Food and Agriculture Organisation of the United Nations...

COP27: COPs flop due to deliberate delay and obstruction

GreenFaith Executive Director, who is also an Episcopal Cleric,...