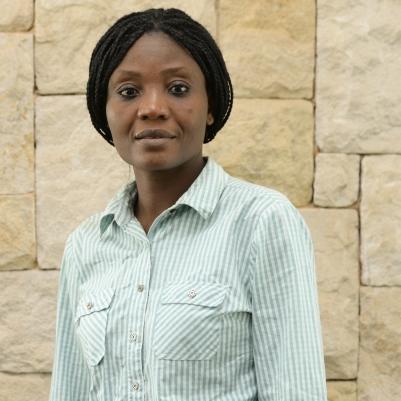 Titilope Akosa of the Centre for 21st Century Issues

In a statement made available to EnviroNews on Saturday, April 8 2017, the activists expressed concern at “the manner in which some European countries, France in particular, influenced some African leaders to hastily approve projects without having a transparent process with social, environmental and gender criteria in place.”

At a board meeting in March 2017 in Conakry, the European Commission and France are alleged to have colluded with some African countries to repackage existing European Union projects for Africa, but which did not originate from Africa, as first batch of projects to be approved by AREI.

The statement, endorsed by Priscilla Achakpa (Women Environment Programme), Collette Benoudji (Association Lead Tchad) and Titilope Akosa (Centre for 21st Century Issues), reads: “The way and manner these projects were introduced and approved – by bypassing AREI’s process being developed for social and environmental criteria – is a very negative sign, setting the entire process off on a negative footing, refusing African people’s transparent decision making, and entirely against the principles by which AREI was created.

“African women insist that European Union cannot dictate for Africans over any issue, especially the one concerning universal access to clean, appropriate and affordable energy for all.

“Women are particularly concerned about the unnecessary interference by European Union and France particularly as it can jeopardise the noble objective of AREI in providing people-centered and gender-responsive clean energy solutions capable of addressing the chronic energy poverty which affects women in Africa disproportionately.

“African women join their voices with other civil society organisations in Africa to condemn the undue interference of European Union in AREI. African women stand for a strong and independent AREI, with full and meaningful participation of women’s organisations in all levels of the decision-making processes.” 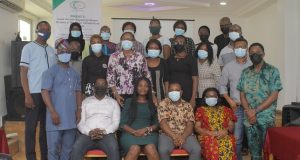