Why Burkina Faso, others should resist genetically modified mosquitoes, by activists

May 9, 2018 Comments Off on Why Burkina Faso, others should resist genetically modified mosquitoes, by activists 1,156 Views

A civil society organisation based in Ouagadougou, Burkina Faso, the Collectif Citoyen pour l’Agroecologie (CCAE), has said the planned release of genetically modified mosquitoes (GMMs) in Burkina Faso, Mali and Uganda should not see the light of the day. 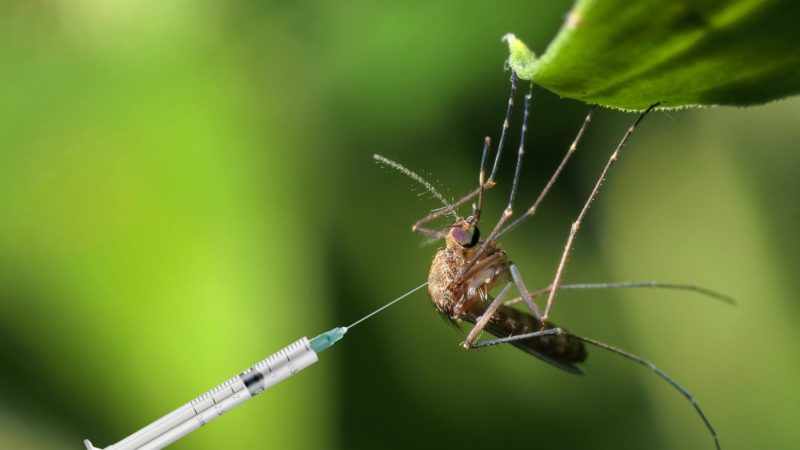 According to the group, GMM eggs were imported with the approval of the National Biosafety Agency (NBA) in Burkina Faso as part of the Target Malaria project. These eggs are said to be confined in the laboratory of the Research institute of Health Sciences (IRSS) in Bobo Dioulasso, even as breeding is underway to reach 10,000 genetically modified sterile male mosquitoes.

A first release in nature is expected in the coming months but, according to the CCAE, several questions remain unanswered surrounding the potential risks to the environment, human and animal health.

The CCAE lists the concerns to include:

The group adds: “Regarding all these questions, we ask the National Biosafety Agency not to allow the release of sterile male mosquitoes to the IRSS. The results of this petition will be communicated and forwarded to the NBA on Saturday, May 26, 2018 during the march against GMOs organised by the CCAE. They will be annexed to the GMOs Memorandum, which will be sent to the Government of Burkina Faso.”