Nigeria’s Minister of Environment, Ms. Amina Mohammed, has commended the work, commitment and efforts of the United Nations Industrial Development Organisation (UNIDO) towards implementing the Montreal Protocol programmes and projects aimed at the phasing-out of Ozone Depleting Substances (ODS) in Nigeria. 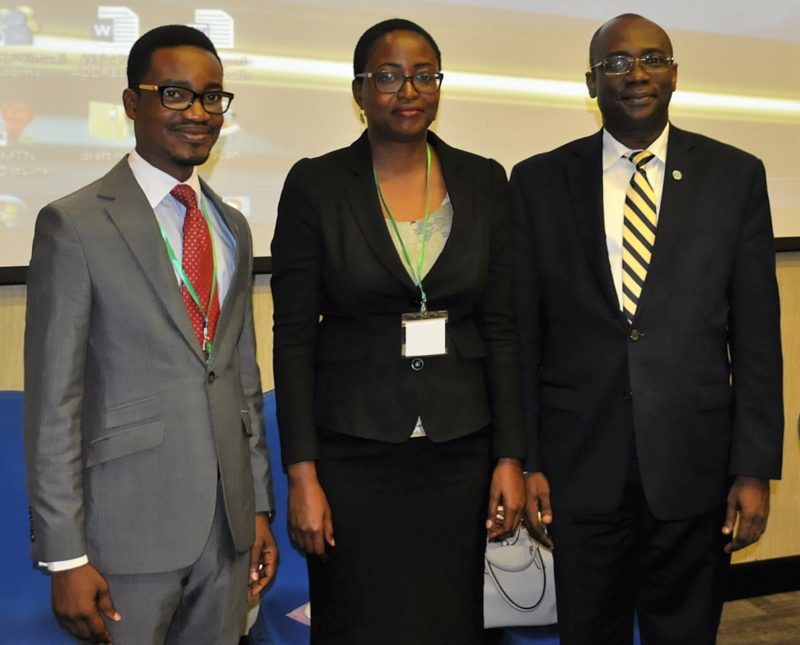 Speaking recently during the Stakeholders Workshop for the Preparation of the Stage II of the Hydrochloroflorocarbon Phase-Out Management Plan (HPMP) for the Refrigeration and Air-conditioning Manufacturing Sector (RAMS) in Lagos, the minister said the distribution of 75 low pressure foaming machines to major operators in the RAMS by UNIDO has gone a long way in helping Nigeria achieve 35 per cent phase-out of hydrorochloroflorocarbons consumption.

According to the minister, who was represented by the Director of Human Resources in the Ministry of Environment, Mrs. Lauren Braide, “The Government of Nigeria through the Federal Ministry of Environment acknowledges with thanks the good work, efforts and partnership of UNIDO in the implementation of the Montreal Protocol programmes and projects which aims to phase-out the production and consumption of Ozone Depleting Substances (ODS) in Nigeria and also across the world.

“Ozone layer depletion is a global environmental problem, and Nigeria is committed to phasing out ODS in line with the Montreal Protocol which the country is signatory to. UNIDO’s distribution of 75 low pressure foaming machines to the Refrigeration and Air-conditioning Manufacturers in 13 states will has gone a long way in helping Nigeria in its quest towards achieving a complete phase-out of hydrorochlorofluorocarbons by 2040.”

The HPMP for Nigeria was developed by the Federal Ministry of Environment and the United Nations Development Programme (UNDP). The project aims to phase-out Hydrorohlorofluorocarbons (HCFCs) by 2040 as part of Nigeria’s obligation as a developing country under the Montreal Protocol which was ratified in 1987, but came into force in January 1988, with 46 signatories and 197 member countries, including Nigeria.

In line with the overarching HPMP implementation strategy for Nigeria, UNIDO is implementing ODS phase-out programmes and projects in the Refrigeration and Air-conditioning Manufacturing Sector (RAMS) for Stage II which aims to phase-out 35 per cent of the consumption of HFCFs in the country. Under the first phase, UNIDO distributed 75 low pressure foaming machines and spare parts and built technical capacity of refrigeration and air-conditioning manufacturers in 13 states across Nigeria.

UNIDO supports developing countries and economies in transition in their environmental management efforts, including the implementation of multilateral environmental agreements. As an implementing agency for the Montreal Protocol since 1992, UNIDO has successfully implemented over 1,200 projects in more than 98 countries and contributed to the phase-out of about 70,287 tonnes of ODS globally.