President Yoweri Museveni of Uganda has declined to sign into law a bill on the development and application of genetically modified organisms (GMO) technology in the country. 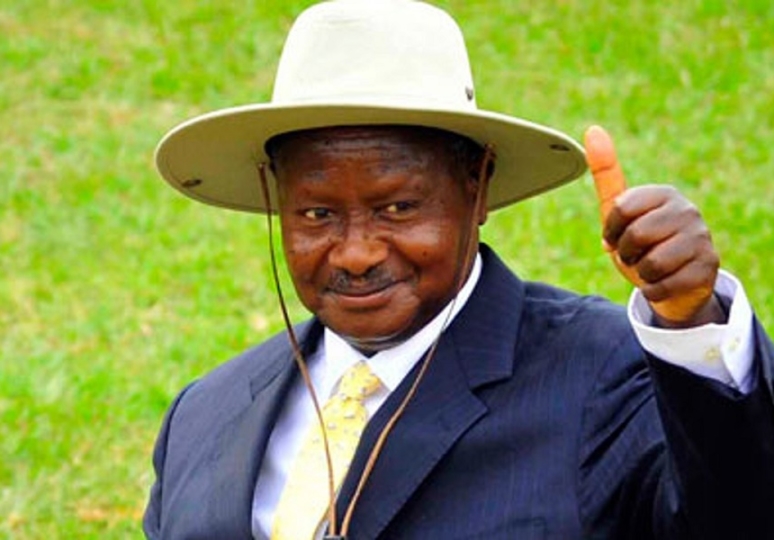 In his December 21 letter to Speaker of Parliament Rebecca Kadaga, President Museveni outlined why he was sending the bill back to parliament to clarify, among other issues, its title, patent rights of indigenous farmers and sanctions for scientists who mix GMOs with indigenous crops and animals.

The president said he had been informed that there are “some crops and livestock with unique genetic configuration like millet, sorghum, beans, Ankole cattle, Ugandan chicken, enkoromoijo cattle, which have a specific genetic makeup which our people have developed for millennia through selection (kutorana for seeds, kubikira (selecting good bulls), enimi or empaya (he-goats).”

Using the new science of genetic engineering, he argues, one may add an additional quality-such as drought resistance, quick maturity, disease resistance, but, “this law apparently talks of giving monopoly of patent rights to its holder and forgets about the communities that developed the original material.

“This is wrong, yes we appreciate the contribution of the holder but we cannot forget original preservers, developers and multipliers of the original materials. This must be clarified,” he said.

The president noted that, “to be on the safe side, GMO seeds should never be randomly mixed with our indigenous seeds just in case they turn out to have a problem.”

Mr Museveni also wants parliament to clarify on other aspects of genetic engineering, such as setting out the boundary of the technology to crops and animals with no crossover to human beings, and labelling of GMOs.

Biotechnology is any technique that uses living organisms or substances from living organisms to make or modify a product, improve plant, animal breeds or micro-organisms for specific purposes while biosafety is the safe development, transfer, application and use of biotechnology and its products.

The research aims at finding solutions to chronic problems such as insect and disease epidemics, drought stress, and malnutrition.

Uganda which has a National Biotechnology and Biosafety Policy (2008) needed a law to guide implementation of this policy and before the improved varieties from biotechnology could be made available to farmers but the bill has since 2012 left the science world divided on the place of genetic engineering of crops and animals using modern science and the role of indigenous technology built over centuries by Africans.

Uganda parliament’s director of communication and public affairs, Chris Obore, told the Daily Monitor that he could not confirm if the Speaker had received the president’s letter.

He, however, reiterated the constitutional provision on the legislative process when and if the president declines to assent to a bill.

“I can’t confirm the speaker received the president’s letter, it may have come during the festive season. If the president sent back the bill the normal procedure is that parliament will look at the issues raised, discuss and if it finds it fit make amendments. If it believes there is no problem with the bill, it will also write to the president stating the same,” Mr Obore said.