South Africa’s constitutional court on Wednesday, April 5, 2017 rejected an attempt by the government to keep a ban on the domestic trade in rhino horns. This is the outcome of a long legal battle with John Hume, the world’s largest rhino breeder. 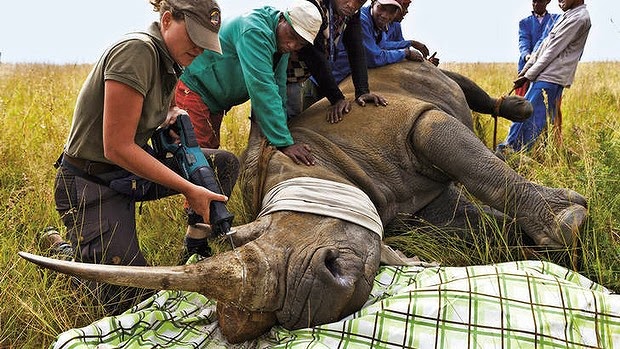 The ruling that the application be dismissed means that rhino horns can effectively be traded in the country.

John Hume and other rhino breeders argue that legalising the trade could cut the number of rhinos slaughtered as horns can be sawn off from anaesthetised live animals.

The Department of Environmental Affairs said the authorities are still considering the implications of Wednesday’s judgement. “It is important to note that permits are required to sell or buy rhino horn,” the Department’s spokesman, Albie Modise, said in a statement.

The ruling only applies to the industry in South Africa as a ban on international trade remains in force.

Rhino breeders who have argued that open trade is the only way to prevent widespread slaughter of the animal welcomed the ruling, arguing that the process is not permanent as the horns grow back.

South Africa is thought to be home to around 20,000 rhinos, around 80% of the worldwide population. More than 1,000 rhinos were killed by poachers in South Africa in 2016.

Every year since, the numbers of poached rhinos in South Africa have been well over 1,000 each year.

After a long legal battle with rhino breeder John Hume, the government’s appeal to keep the ban in place was rejected by the court. Now, it is legal to sell rhino horn again in the country. 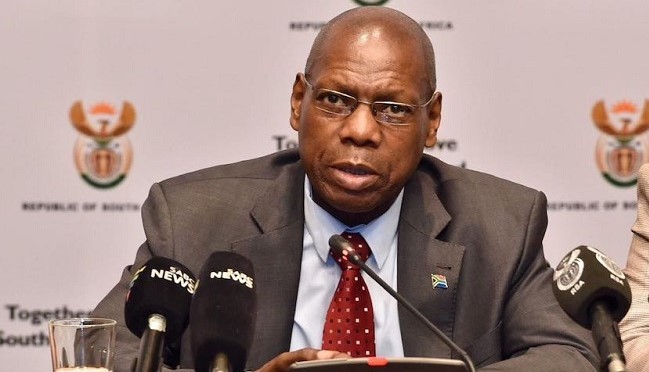