The Government of Slovakia on Wednesday, May 31, 2017 deposited its instrument of ratification, thereby becoming the 54th future Party to the Minamata Convention. 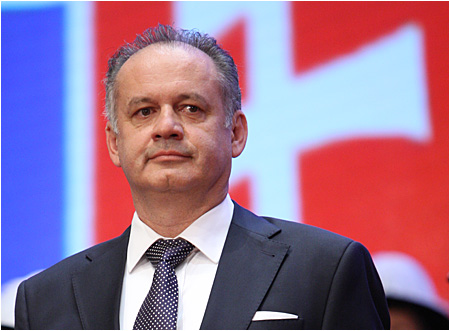 This is coming about a week after the twin island nation of St Kitts and Nevis on Wednesday, May 24, 2017 and making it the 53rd Party to the global treaty on Mercury. 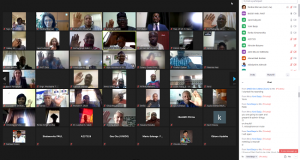 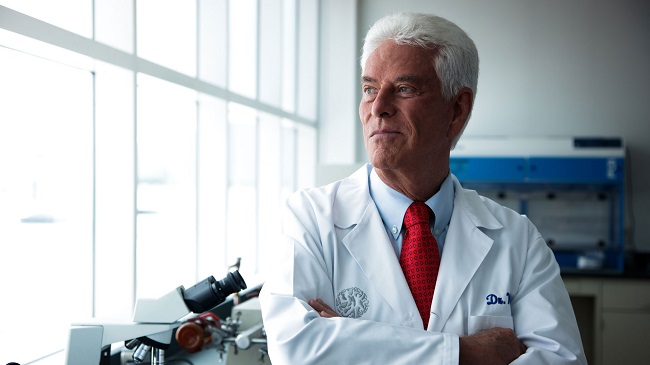