Ice melt has caused sea levels to rise by eight mm since 1992, according to leading scientists on Thursday, June 14, 2018. 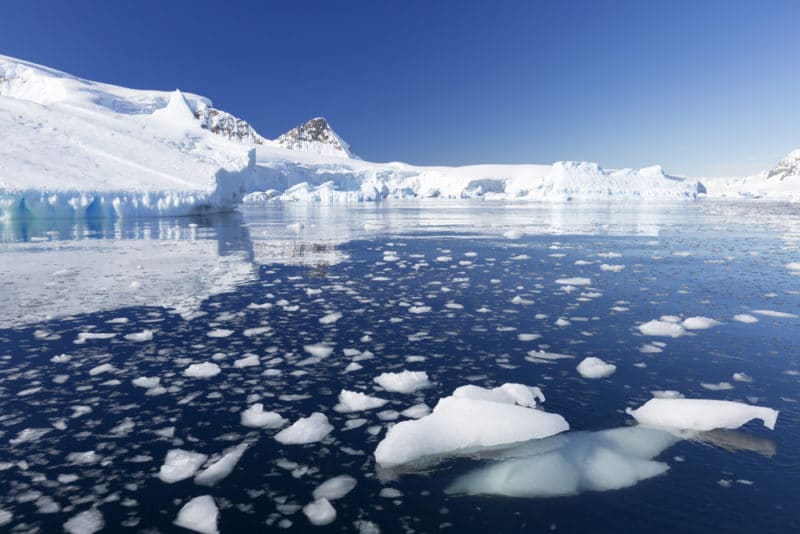 Australian scientists from the Commonwealth Scientific and Industrial Research Organisation (CSIRO) teamed up with international researchers to study the Antarctic and concluded that the eight-mm rise in sea levels corresponded to approximately three trillion tonnes of ice melt.

Their research was published in the scientific journal Nature on Thursday.

Using 24 different satellite-based estimates, the group demonstrated a tripling of ice-loss in western Antarctica between 1992 and 2017.

“As the ice shelves thin and weaken, they provide less resistance to ice flow from the continent to the sea,” Rintoul said.

“A critical question for the future is how ocean-driven melting of Antarctic ice shelves will change as the earth warms.”

“Continued high greenhouse gas emissions risk committing us to changes in Antarctica that will have long-term and far-reaching consequences for Earth and humanity.”

The study is part of a special collection of articles on Antarctica that includes Australian research on the role of the Southern Ocean in sea-level rise.

It explores how Antarctica and the Southern Ocean will change over the next 50 years, and how those changes will impact the rest of the globe.

Two scenarios are considered: one in which greenhouse gas emissions remain unchecked, and one in which strong action is taken to limit emissions and to manage increased human use of Antarctica.

If the high emissions continue, major ice shelves will collapse by 2070, according to the report, which also suggests sea level rise would accelerate to rates not seen in 20,000 years.

Furthermore, ocean acidification and over-fishing will alter Southern Ocean ecosystems, and a failure to manage increased human pressures will degrade the Antarctic environment, the report indicates.

Duanne White, associate professor at the University of Canberra, commended the paper as “a thorough assessment of the current state of knowledge of Antarctic ice loss.”