A scientific programme to monitor wild horses coordinated by the European Wildlife Organisation is engaging the use of the latest available techniques. Experts have commenced monitoring a rare steppe locality in central Bohemian Milovice in the Czech Republic with a help of a remote-controlled unmanned plane – the drone. Monitoring flights will continue in the coming months. 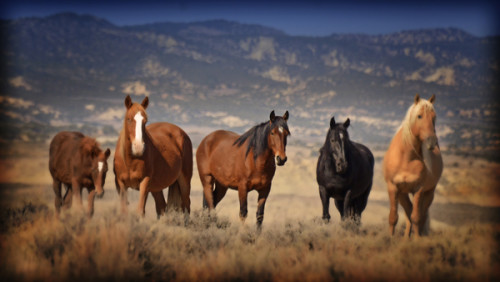 The scientific, non-commercial flights are expected to bring a lot of useful information to the experts. “The drone will take pictures of the present preserve where the horses are grazing on, and also of an area where pasture will extend in subsequent years. A current steppe condition will be mapped like that from air. The required information will be completed by ground research data,” explained Miloslav Jirku of the Biology Centre of the Czech Academy of Sciences who coordinates scientific research in the locality.

“Based on the aerial pictures which will be joined in one unit there will come into existence a very detailed photomap in high definition. We can simply say we will have the vegetation mapped up to the last bush,” adds Jirku. The aerial photography will be repeated once or twice a year over a long period. The steppe development will be thus caught during several years.

Besides the locality mapping, the drone will be used to take pictures of and also film the horses. Unique shots catching the herd from bird´s eye view will be thus created. The shots will be used, besides other things, by the film-makers to make a documentary film about wild horses for the Czech Television. 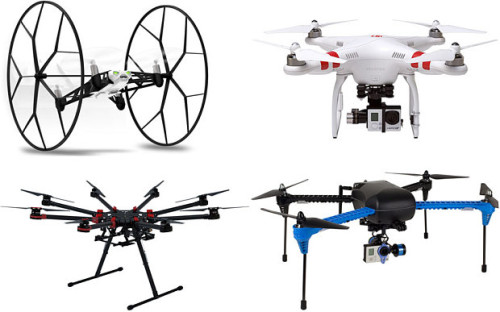 Drones are, for example, tested by Amazon delivery service which would like to deliver packets to their customers this way in the future. In the Caribbean, scientists use drones to monitor coral reefs. BioCarbon Engineering Company is working on a project using drones to map deforested areas and their repeated forestation.

In Milovice, local monitoring with the help of an unmanned drone belongs to a more comfortable research part for the scientists. The others are much more demanding to them. They walk tens of kilometres every year while monitoring the locality’s botanical and zoological variety. In the process, the researchers recorded an occurrence of butterflies, beetles, birds, flowering plants and other organisms. In Traviny locality, the scientists have marked out three tracks of two kilometres for each of them; in Pod Benáteckým vrchem locality there are four tracks of 1,400 metres for each one.

An initial exercise indicate that the wild horses managed to transform the locality beyond recognition just after a few months. “In the acclimatisation enclosure which was originally totally overgrown with aggressive Wood-small Reed, we already noticed five groups of a rare Star Gentian. It belongs here to the rarest plant species and, what is more, an endangered butterfly species, Mountain Alcon Blue, is entirely dependent on this plant,” adds Jirku.

The extent of the scientific research within the project is unique, even when internationally compared, he discloses. “In many countries of western Europe big hoofed animals have been used for cheap and careful landscape care for at least three decades. With the exception of Germany there are, however, no scientific data available from most of the places. We are glad our project is based on such a close cooperation with leading experts of Czech universities and the Czech Academy of Sciences. Thanks to this, our project has ranked among the absolute leading edge within Europe since the very beginning,” submits Dalibor Dostal, director of European Wildlife Organisation.

The wild horses arrived in Milovice on 28th January. They come from English Exmoor where they have been living in wild nature for centuries. The first written mention about them goes back to year 1086 and it belongs to the oldest records about wild living horses in Europe. Recent genetic research have found out that just horses from Exmoor exactly correspond in their appearance and coloration with original wild horses of Europe. 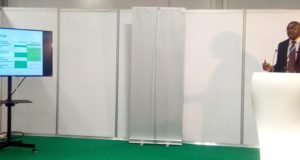 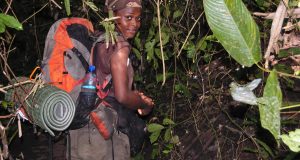 In commemoration of World Migratory Bird Day 2020 observed on Saturday, May 9, the Climate ...