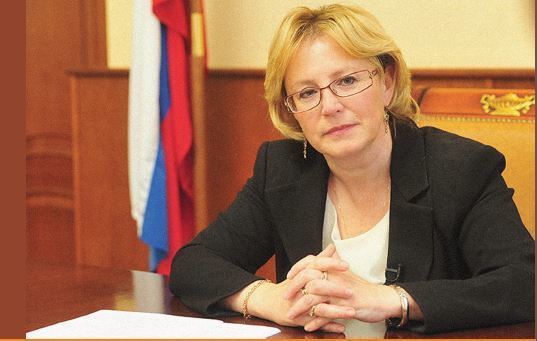 “We have created a new form of Ebola vaccine in powder,’’ Skvortsova said at a meeting with Djene Kaba Conde, the spouse of the president of Guinea, on the sidelines of the Eurasian Women’s Forum in St. Petersburg.

The vaccine is now being tested on volunteers and has shown promising results so far, the Russian minister added.

“I think that is one area our further cooperation could be the creation of the pharmaceutical sector in Guinea, not only to fight Ebola but also other tropical diseases,’’ Skvortsova stressed.

Conde welcomed the proposal and said that Guinea was interested in the production of malaria vaccine on its territory.

In August 2017, Guinea launched the post-registration clinical trials of Russia’s Ebola vaccine Gam Evac Combi, which was developed by the Gamaleya Scientific Research Institute of Epidemiology and Microbiology.